Office space for rent in Ascot

Our Ascot advisers are here to help you with
availability, pricing and latest offers
Get a Quote 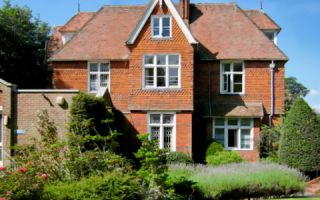 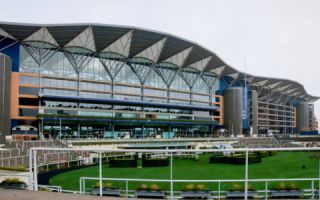 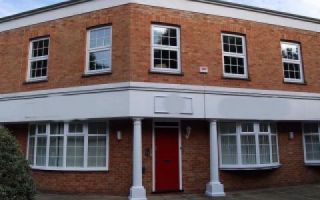 Ascot is a village in East Berkshire England, known worldwide for its prestigious annual Royal Ascot event. Ascot is populated by over 10,000 people and is managed by the Royal Borough of Windsor and Maidenhead.

Much of the village is heavily designed towards catering to its racecourse, however the high street in Ascot has a range of retailers and supermarkets accommodating to local people. Windsor Castle is a popular attraction only 6 miles from Ascot. Go Ape! An adventure park is nearby providing a great family day out away from the local races and venturing further afield, you will find the hugely popular LegoLand Windsor.

Ascot is located approximately 50 minutes from London by car. In close proximity to the M3, M4, M40 & M25 Motorways, Ascot can be easily accessed from across the county. The railway was brought to Ascot in 1845 to accommodate racegoers and is located a short walk from the High Street. Trains are frequent between Reading, Guildford and London Waterloo, averaging journey times between 30 – 60 minutes. London Heathrow Airport is the nearest Airport for international travelers.

The Royal Ascot dates back to the 17th century and attracts more than 300,000 visitors over the five days of the event. Having undergone a full £200 million refurbishment in June 2006, its doors were reopened by Her Majesty The Queen after 18 months of development work. Spanning across 179 acres, the racecourse requires 70 full time staff and more than 6,000 temporary staff during its peak event times. The prize for the winning racer is £4.5 million, being the most valuable race prize in Britain. Watched by 200 countries across the world, Royal Ascot is a widely celebrated event.