Our London Bridge Rail Station advisers are here to help you with
availability, pricing and latest offers
Get a Quote 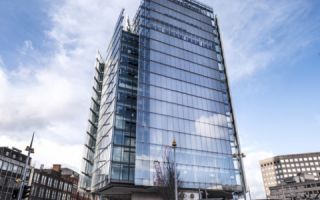 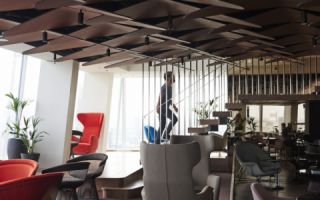 £950/pm
London Bridge Street, London Bridge SE1If there’s one building that we have that speaks for itself, it’s The Shard. We looked at a range of...Explore Space 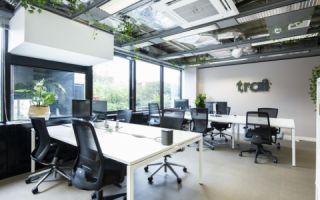 £POA/pm
St Thomas Street, London Bridge SE1With seamless service and flexible contracts, we have four floors, featuring dedicated desk space and private...Explore Space
Our happy customers
Great work finding us an office. Great communication. Found us a perfect office cheaper than most, exceeded all expectations.London
Sophie from Easy Offices was very helpful. Provided only the properties that were relevant and suited my requirements. Helped me get in touch with the right people there and i was quickly able to find an office that i like within a walking distance from my house.London
I was impressed on how often I was contacted and how keen Sophie was to help me get my office requirement sorted out.London
Joanna has been helpful and provided us with all the information required in due time.London
Polite, friendly staff and an efficient service. I found my perfect office space quickly and easily!London
I was really happy to deal with you, you really shown a proficiency and respect. Many thanksLondon
Easy Offices found me an excellent deal. Exactly what I was looking for. The service was quick, efficient and very easy to use. I recommend it highly.London 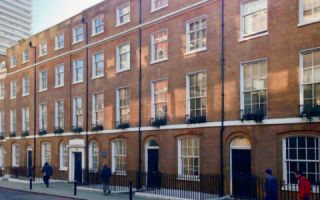 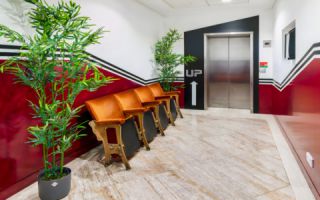 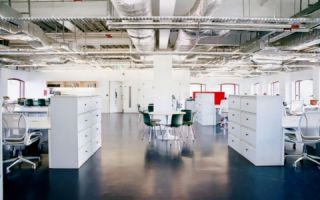 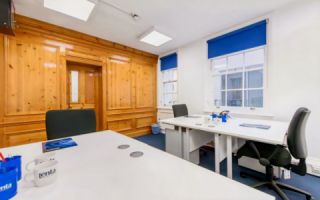 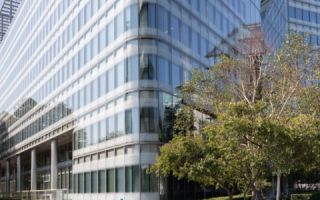 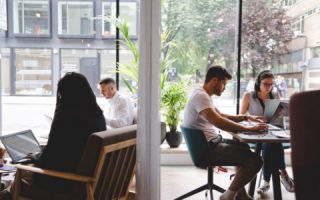 £600/pm
Borough High Street, London Bridge SE1When we first heard about this building being available, we turned it down. Not for us, bit too 1980′s, bit...Explore Space 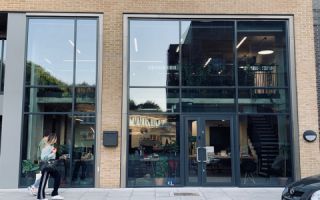 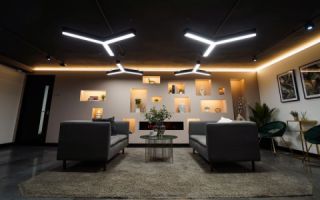 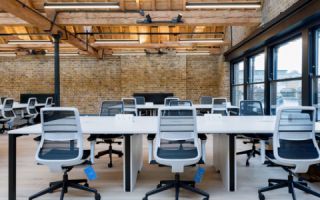 The sight of workers crossing London Bridge on their commute into the City is one of the marvels of corporate London, and an early version of the bridge itself was the first to cross the River Thames. The district beautifully reflects the changing times of the capital, as well as its shifting skyline. Borough Market – the oldest food market in England – trades in close proximity to the Shard, a symbol of modern London, where we now have offices available on the 24th and 25th floors. London Bridge is an area that embraces its past, yet refuses to lie still.

The district remains one of the most desirable areas in the capital in which to conduct business. A host of leading corporations have already based themselves in the Shard, from the media heavyweight Al Jazeera to property lawyers Mathys & Squire. Monument and London Bridge Tube stations sit at opposite ends of the bridge itself, making the area easily accessible from around London.

Renting serviced office space in London Bridge couldn’t be easier. At Easy Offices our dedicated team of location experts have sourced a selection of offices that are ready to move into, with a space to suit all budgets. Whatever your business, call us today and we’ll find a solution that’s right for you.