Our Notting Hill Gate Tube Station advisers are here to help you with
availability, pricing and latest offers
Get a Quote 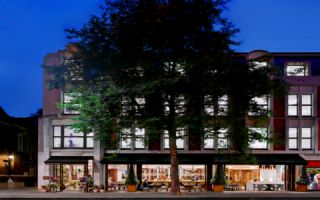 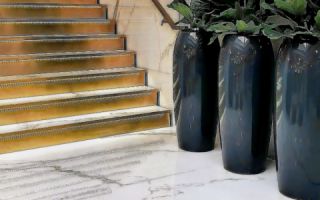 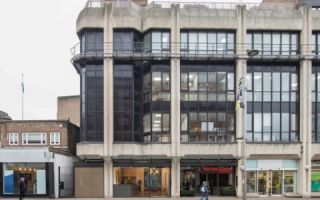 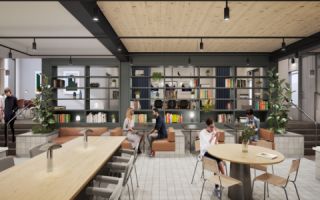 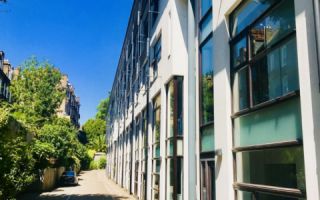 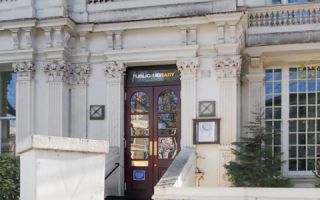 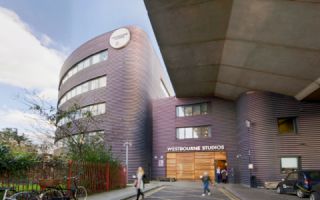 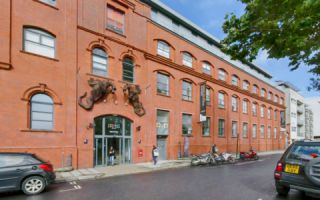 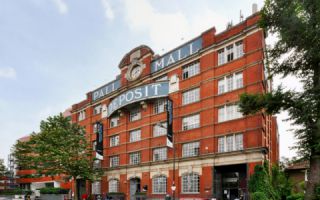 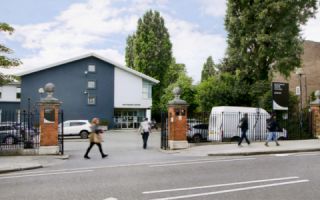 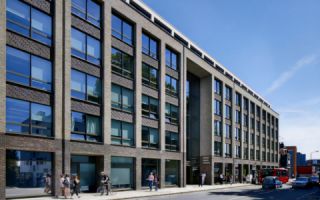