Our Old Street advisers are here to help you with
availability, pricing and latest offers
Get a Quote 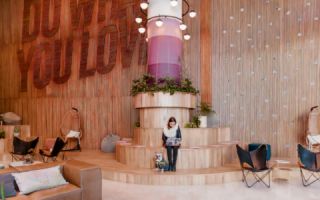 £550/pm
City Road, Old Street EC1Delivering a prime location in one of the most sought-after locations in London, this centre's co-working...Explore Space 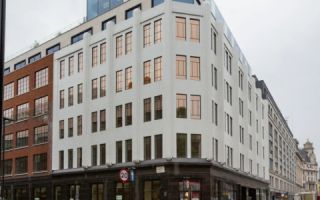 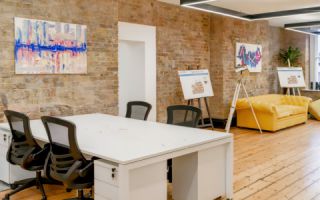 Old Street is located in the London area of Clerkenwell and falls under the management of the London Borough of Islington. The street runs from Clerkenwell all the way through to Shoreditch High Street. Surrounded by Hoxton, Spitafields, the City and Islington, Old Street is a hot spot for both daytime business and night entertainment.


As part of a government initiative to make East London a premier business address, Old Street has been successful and rapidly grown in its appeal to businesses. Large blue chip organisations can be found near the 'Silicon Roundabout' part of the East London Tech City. These companies include Cisco, Intel, Vodafone and Facebook.

The area is hugely popular due to its many transport facilities and proximity to other desirable areas. The evenings and weekends see large crowds dining and drinking in some of Old Streets best bars and restaurants.

Old Street is recognized as a cool and trendy area, attracting IT Companies and innovative businesses. The controversial graffiti artist known as ‘Banksy’ has made his mark on the area with producing several of his art pieces in Shoreditch.

Old Street Station is on the Northern Line, Zone 1. Surrounding stations include Barbican Tube Station, a 5 minute walk away and Farringdon Tube Station which is 8 minutes walk away. Shoreditch High Street and Hoxton are the closest overground stations. Old Street is also served by several bus routes.
We are dealing with your request
please wait