Our Stratford International Rail Station advisers are here to help you with
availability, pricing and latest offers
Get a Quote 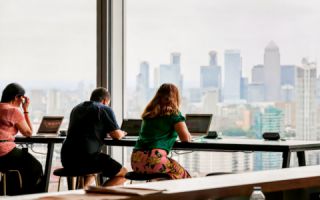 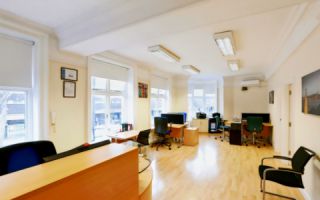 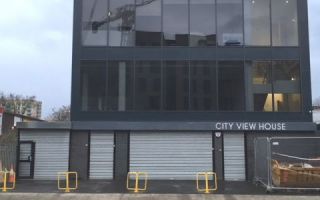 £200/pm
Dorset Place, Stratford E15Brand new business centre with options from 2 to 8 desk suites. The centre benefits from having on site break...Explore Space
Our happy customers
I was impressed on how often I was contacted and how keen Sophie was to help me get my office requirement sorted out.London
Sophie from Easy Offices was very helpful. Provided only the properties that were relevant and suited my requirements. Helped me get in touch with the right people there and i was quickly able to find an office that i like within a walking distance from my house.London
Great work finding us an office. Great communication. Found us a perfect office cheaper than most, exceeded all expectations.London
Easy Offices found me an excellent deal. Exactly what I was looking for. The service was quick, efficient and very easy to use. I recommend it highly.London
Joanna has been helpful and provided us with all the information required in due time.London
I was really happy to deal with you, you really shown a proficiency and respect. Many thanksLondon
Polite, friendly staff and an efficient service. I found my perfect office space quickly and easily!London 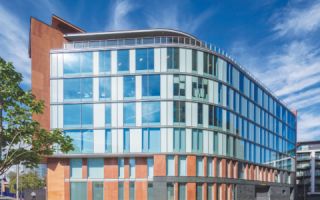 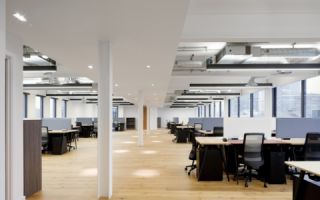 £250/pm
Burford Road, Stratford E15All offices are fully furnished and have loads of natural light. You can have a private office with 5,12 or 24...Explore Space 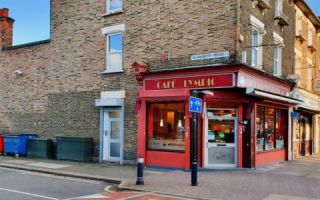 Stratford is a town located in the East of London and is managed by the London Borough of Newham and located in Travel Zone 3 and has excellent transport links for tube, bus, rail and coach. Stratford Station is served by the Central and Jubilee Lines, London Overground and DLR. Directly outside the underground station is the very large Stratford Bus Station. National Express Coaches also depart from Stratford, providing convenient travel from those travelling from further locations.

Stratford has seen millions of pounds invested into it over recent years and is now a thriving area, home to both the London Olympic Park and Westfield Stratford City. Stratford was chosen as the destination for the London Olympics, which saw thousands of people travel to Stratford throughout the summer of 2012.

Westfield Stratford City is home to over 300 retailers, a casino, cinema, bowling alley and a vast range of restaurants. It is a £1.75billion pound development with 1,200 new build homes and 1.1million square feet of office space being built along with car parking space for 5,000 vehicles.

The local area has affordable offices with many low cost options offering affordability in what should prove to be an increasingly popular area as inward investment continues. Ilford, Dagenham and Romford are all close by to the east and can provide offices that are more budget driven than moving closer to Central London to the west.