Our Temple Tube Station advisers are here to help you with
availability, pricing and latest offers
Get a Quote 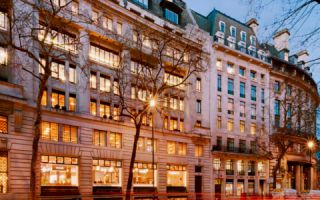 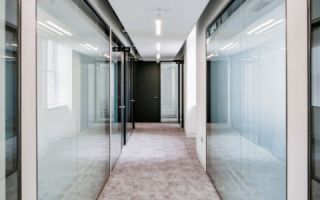 £POA/pm
The Strand, Strand WC2Thanet House is situated in a prominent London location, on the south side of the Strand and directly opposite...Explore Space 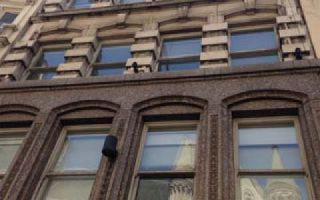 The Strand is a major road that runs through the City of Westminster and forms part of the A4 that runs through Central London. It runs for nearly a mile from Trafalgar Square in the west through to Temple Bar in the East where it joins Fleet Street marking Westminster's boundary with the City of London. Charing Cross Tube and Mainline station can be found close to the western starting point and Embankment and Temple can be both found to the south along the banks of the River Thames.

Two historic churches; St Mary le Strand and St Clement Danes are located on islands at the Eastern end of the Road as a result of the widening of The Strand at the start of the 20th century. The Strand formerly lent its name to two underground stations that have both since been renamed. The first located on the Piccadilly line was renamed as Aldwych Station but has since been closed and a Northern Line Station that now forms part of the Charing Cross Station.

Waterloo Bridge was originally named Strand Bridge during construction but this was changed to Waterloo Bridge when officially opened on the second anniversary of the coalition victory of the Battle of Waterloo. During the 19th Century much of The Strand was rebuilt and it quickly became an exclusive Residential Address that welcomed esteemed inhabitants such as Thomas Carlyle, Charles Dickens, William Makepeace Thackeray, John Stuart Mill, Herbert Spencer and the scientist Thomas Henry Huxley.

In modern times The Strand has a large selection of retail premises along its length including Twinings Tea Shop which dates back to the 18th Century, as well as many Embassies and High Commissions including Zimbabwe, Australia and Gibraltar as well as the Headquarters of Coutts the esteemed private bank.