Our Potters Bar advisers are here to help you with
availability, pricing and latest offers
Get a Quote 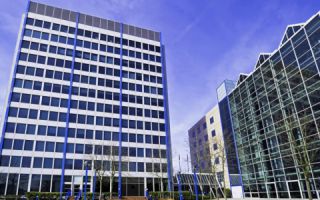 £210/pm
High Street, Potters Bar EN6Maple House Centre is in an iconic, modern building named after the maple trees in its grounds. It has an...Explore Space
Our happy customers 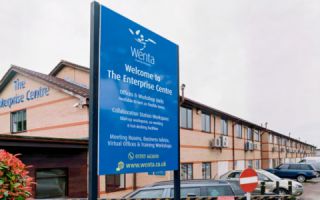 Potters Bar is a small town in Hertfordshire, approximately twenty miles north of London. Potters Bar is served by the A1 and junctions 23 and 24 of the M25 motorway and the railway station provides access to London's King's Cross, Peterborough, Cambridge and Letchworth Garden City. The closest underground station is Cockfosters on the Piccadilly line which travels all the way to Heathrow Airport is approximately 2.5 miles away.

The town has an estimated population of 21,000 residents with a small high street offering a wide selection of stores, mainly made up of independent businesses. Office Space in the area is located around central Potters Bar and the train station and further afield to the south near Barnet and south west close to Borehamwood. The offices are predominantly purpose built buildings with some more modern designs located on some of the Business Parks that are located around the area.