Our Warrington advisers are here to help you with
availability, pricing and latest offers
Get a Quote 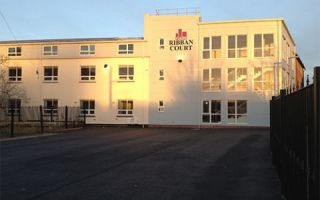 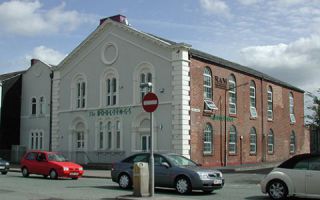 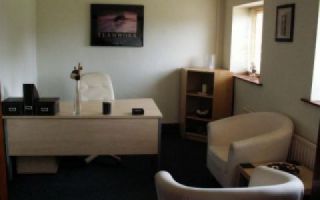 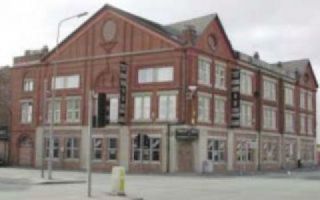 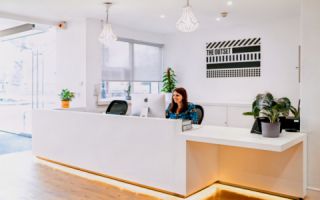 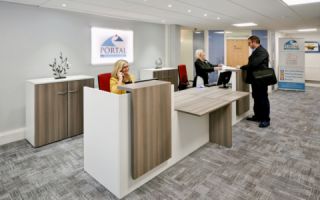 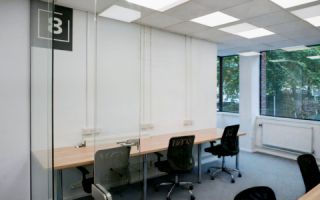 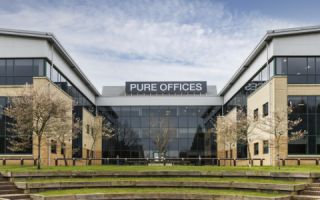 £POA/pm
Lakeside Drive, Warrington WA1Currently undergoing refurbishment and due to open in April 2021. Once complete, the centre will provide...Explore Space 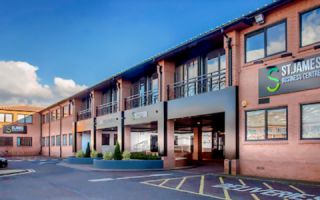 £150/pm
Wilderspool Causeway, Warrington WA4Whatever your office space needs in Warrington, this business centre can cater for businesses of any size or...Explore Space 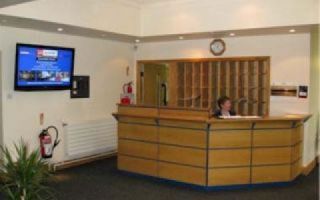 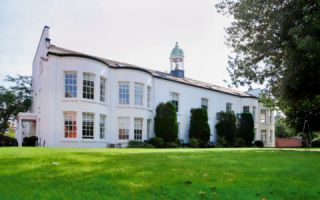 £275/pm
Wilderspool Park, Warrington WA4Once part of the warehouses and halls of Greenall's Brewery, Wilderspool Park is made up of four unique and...Explore Space 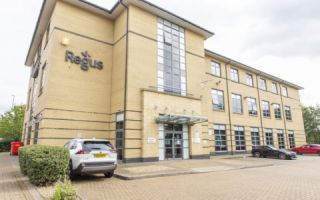 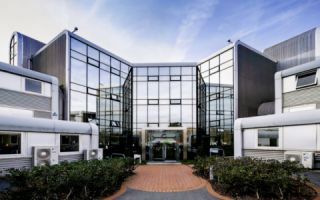 £135/pm
Garrett Field, Warrington WA3Occupying a landmark building in leafy Birchwood, handy for the M6 and M62, & is a unique and impressive home...Explore Space 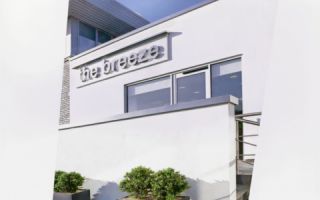 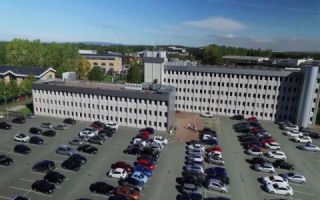 £250/pm
Warrington Road, Warrington WA3We have office space to rent on a flexible licence within the heart of Birchwood Park, Warrington. The...Explore Space 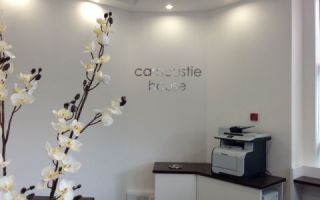 About Office Space in Warrington

Located in the North West of England, Warrington is a town populated by approximately 200,000. People born in Warrington are known as Warringtonians. Historically, Warrington belonged to the county of Lancashire, but administrative changes by the Government meant that Warrington has fallen under the Cheshire County Council since 1974. Give your business a Cheshire postcode without a hefty price tag by choosing to operate from office space in Warrington.

Warrington is a scenic town with a lot of green space, woodland and gardens. The town has a range of amenities available for sports and entertainment. There is a bowling alley and an indoor paintball venue in Winwick Quay, with a karting centre nearby in Bank Quay. A Crazy Golf venue and Laser Quest arena can be found near the town centre and which are very popular. Gulliver’s World family theme park in the area of Old Hill has over 90 rides, attractions and shows to see each day. Parr Hall is the local concert venue, while Warrington Museum & Art Gallery and The Pyramid arts centre are all popular attractions. All of these qualities make Warrington office space attractive for business owners and employees, who can make the most of their down-time outside work enjoying everything the area has to offer.

The local shopping mall is Golden Square which opened in 1974. It houses top name stores including Debenhams, Zara, and H&M and is open 7 days a week. Warrington is home to the first UK IKEA store, which is located in a spacious shopping area called Westbrook. Marks and Spencer’s have also taken advantage of the wide areas of space and have their biggest store outside of London in Warrington, with Next and Toys “R” Us following suit.

The town of Warrington is split into two by the River Mersey. It runs directly through the heart of the town, with only two main thoroughfares allowing crossings at Bridge Foot and Kingsway Bridge. Bank Quay and Central are the two main railway stations of Warrington. Both stations provide connections to Manchester, Liverpool and Chester. Positioned midway between Liverpool’s John Lennon and Manchester’s International Airports, Warrington has easy access to the M62, M6 and the M56 motorways. If your business needs fast connections to these major cities in the North West of England but you don't want to price associated with a city centre location, then looking at offices to rent in Warrington could be the perfect alternative.

At Easy Offices we have a team of experts ready to talk you through everything you might need to know when deciding if renting serviced office space in Warrington is right for you. Call us today on 020 3504 3756 and speak to one of our Warrington office space experts.