Our Wolverhampton Rail Station advisers are here to help you with
availability, pricing and latest offers
Get a Quote 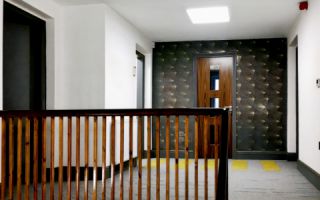 £POA/pm
George Street, Wolverhampton WV2Etongate is a self contained building and has recently been refurbished to a high standard of excellence,...Explore Space 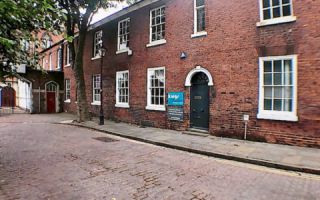 £330/pm
St Johns Square, Wolverhampton WV2Rent an office in Wolverhampton by the hour, day, week, month or longer if you wish - no utility bills to pay ...Explore Space
Our happy customers 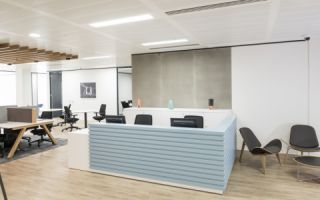 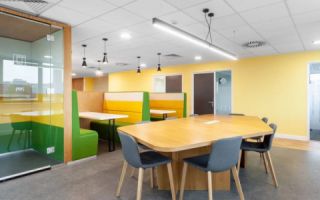 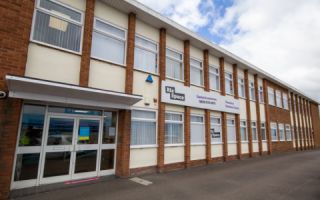 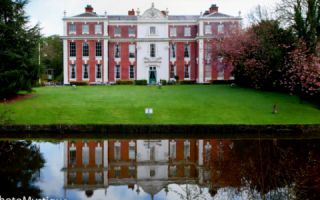 £250/pm
Hilton Lane, Wolverhampton WV11An 18th-century mansion house now in use as an Office and Business Centre. We offer a range of meetings rooms,...Explore Space

About Office Space in Wolverhampton

The West Midlands city of Wolverhampton is home to around 260,000 people. A former coal-mining region, it has more recently become a thriving centre for motorcycle and car manufacturing. Along with many other former major industrial centres in the country, the city now has a thriving service sector, while it has also continued to sustain a large portion of its engineering-based economy, including a substantial investment in aerospace. Notable companies operating in the vicinity include Jaguar Land Rover and Goodyear Tyres, while it is also well-known for its many heritage sites, including St Peter's Collegiate Church and the Wolverhampton Art Gallery. Set yourself up alongside these business giants by choosing an office to rent in Wolverhampton.

One of the main features of the region’s transport infrastructure is that the main road network passes through the city, linking it with the M54 motorway and several other major routes. Wolverhampton Railway Station provides links via the West Coast Mainline and into the major hubs of Birmingham and beyond. Eleven major bus companies operate routes out of the Bilston Bus Station, which lies close to the tram, providing services into Wednesbury, Birmingham and West Bromwich. These transport links are some of the reasons why office space in Wolverhampton has never been so popular. The University of Wolverhampton contributes to the life of the city by employing a substantial staff, providing a boost to the economy and hosting around 23,000 students every year.

The Easy Offices team has access to a diverse portfolio of offices in Wolverhampton, including fully furnished offices, serviced office space and managed offices in modern and period premises. Locating the right offices at the most cost-effective prices is a key component in our strategy, which is why we are confident that we have the Wolverhampton office space that you are searching for.

Owners of our office properties are not charged any fees incurred in handling the rental of their premises, which is why your contract will be fee-free. Call one of the Easy Offices team today on 020 3504 3932 and tap into the quality Wolverhampton serviced office space market.