Offices on Rent in Pune

Our Pune advisers are here to help you with
availability, pricing and latest offers
Get a Quote 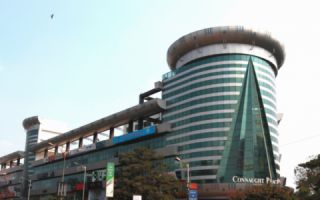 Want a personalised quote for Pune? 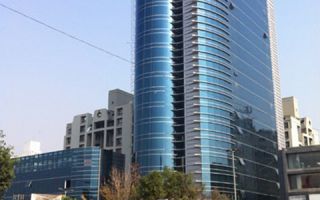 INR 11100/pm
Sky One, Unit Nos.101-104, 1st Floor, Kalyani Nagar, 411006The business centre is located in Sky One, Kalyani Nagar, Pune. Sky One is a Grade A commercial development...Explore Space
Our happy customers
Name gives it away, really is an easy way to acquire an office...
Really helpful saved me loads of time and found what I was looking for.
We found an office at affordable prices also accessible area. We cannot complain.
Very good service found the office we were looking for.
Efficient, seamless and professional service. Turned around my request within 24 hours. Would use again.
Quick and efficient, highly recommended!
Very efficient in looking at the market and getting us meetings at appropriate places... saved lots of research time.
Quick contact and offered solutions that all fitted with my needs. Excellent service.
Easy Offices found me an excellent deal. Exactly what I was looking for. The service was quick, efficient and very easy to use. I recommend it highly.
Excellent service - helped to find new office space in a span of a few days.
Great service, very helpful.
Very helpful.

I got an appointment the same afternoon which led to me leasing an office.
I was able to easily locate the office of my choice via Easy Offices. The process was simple, and the office I chose was a good price. Easy Offices was easy to work with, just like its name. I recommend them and I would use them again.
Great service and found exactly what I was looking for. 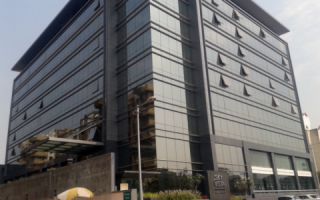 INR 16600/pm
Sky Vista, Ground Floor, Next to Eminence IT Park, Airport Road, Viman Nagar, 411014The business centre is located in a grade A building, Sky Vista, is one of the most elegant and attractive...Explore Space 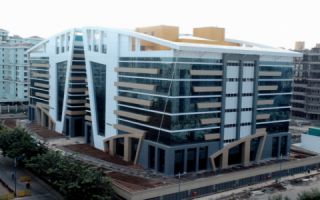 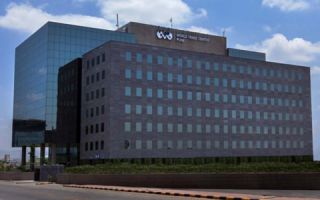 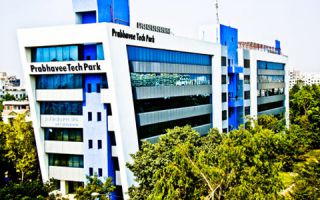 INR 11400/pm
Baner Road, 4th Floor, Prabhavee Tech Park, 411 045The business centre is located in Prabhavee Techpark that is in Baner, one of the most sought after IT...Explore Space 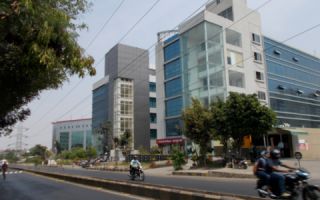 About Office Space in Pune

Pune is the second-largest city in the western Indian state of Maharashtra, with a population of over three million people. The area has a rich history. In the 18th century, Pune became the political centre of the Indian subcontinent, as the seat of the Peshwas, who were the prime ministers of the Maratha Empire.

At Easy Offices, we can help you every step of the way to make sure you find the right office space in Pune, whether you are a start-up or a large corporation wanting to test new markets.

It is known as the 'Oxford of the East' due to several well-known educational institutions being situated here, including the esteemed Savitribai Phule Pune University. Not only is this an asset to the area, it means that choosing to rent offices in Pune can help you to attract some of the best talent graduating from the area to join your workforce and help you in building your business.

Pune is a hub for automotive companies such as Tata Motors, Bajaj Auto, Mercedes-Benz, Jaguar and Volkswagen, which all have facilities nearby. The Serum Institute of India, a major producer of vaccines, has a manufacturing plant located here, while the city is also a hotspot for tech start-ups and IT firms. Place yourself in the centre of all this business activity by choosing an office space for rent in Pune.

Not only does a office space in Pune give you a whole host of business benefits, but the area also has a wealth of cultural benefits too. Considered to be the cultural capital of Maharashtra, the locale features the Mahatma Phule Industrial Museum, while the Sawai Gandharva Sangeet Mahotsav, a prominent Indian classical music festival, is held here every December. The region also hosts the Pune International Exhibition and Convention Centre, which boasts a golf course, five-star hotel and shopping malls.

At Easy Offices, our fees are paid by the office provider, not by you, so allow our knowledgeable advisors to provide you with independent advice on the best offices in Pune to suit your business, free of charge. Office space starts from ₹INR 8800 per month, with a choice of 9 great office space locations in Pune. Enquire today and take advantage of our competitive prices and let us help you find your ideal office space on rent in Pune.