Our Birmingham City Centre advisers are here to help you with
availability, pricing and latest offers
Get a Quote 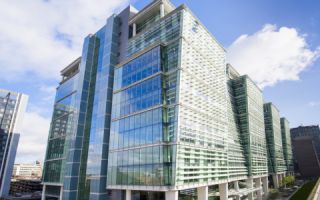 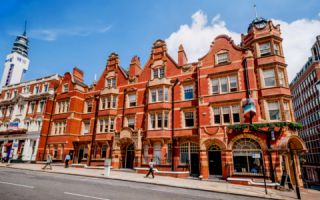 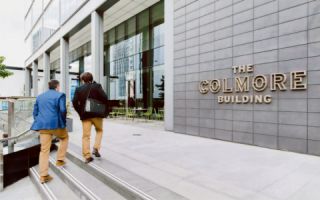 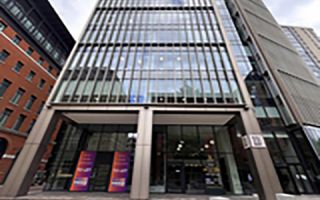 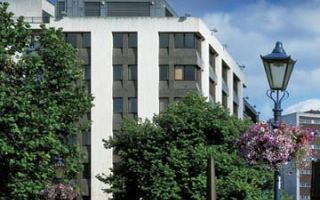 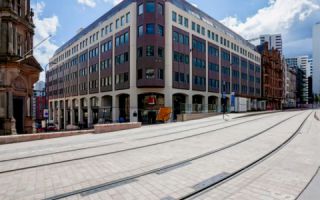 £120/pm
Victoria Square, Birmingham B1This Birmingham Co-working Space is located in a landmark building, at a prime address in the heart of the...Explore Space 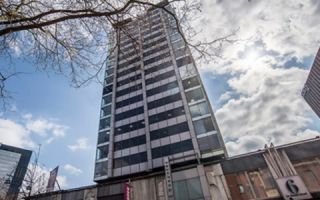 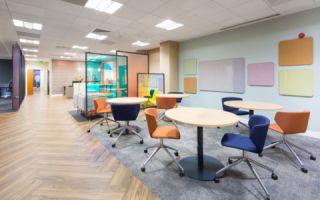 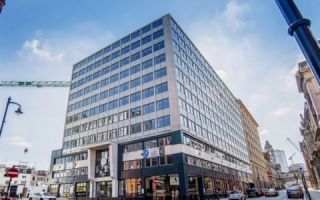 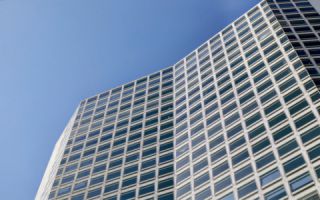 £200/pm
Suffolk Way, Birmingham B1Welcome your home away from home where we’ve created the best co-working environment in the city and it’s...Explore Space 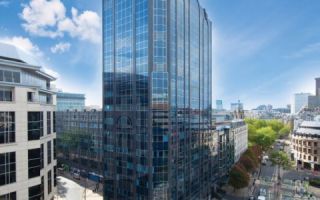 £POA/pm
Colmore Gate, Birmingham B3Our office space is situated within a purpose-built ‘grade A’ building, located on the corner of Colmore...Explore Space 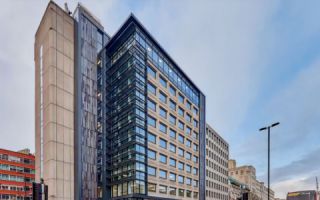 £140/pm
Great Charles Street, Birmingham B3Office space in this building brings flexibility to your business, so you can grow and develop alongside other...Explore Space 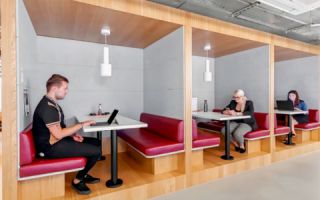 £POA/pm
Temple Street, Birmingham B2Discover how we can provide the workspace you want in this fabulous art deco building. No deposits and no up...Explore Space 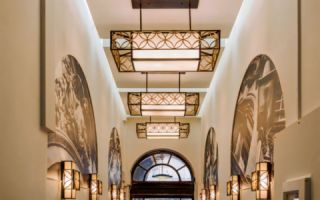 £225/pm
Bennetts Hill, Birmingham B2Each of the 21 offices within this Grade II listed building has been fully refurbished to a high modern...Explore Space 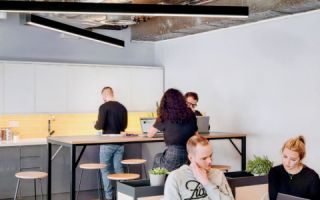 £275/pm
Suffolk Street Queensway, Birmingham B1This centre is located high up on floors 18 & 19 of a Tower which offers beautifully designed and an all...Explore Space 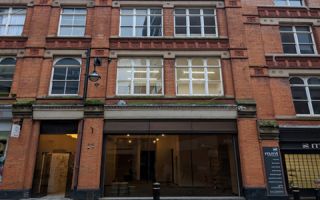 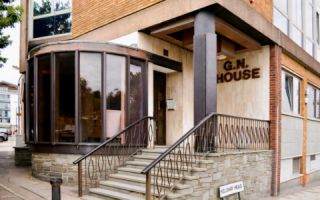 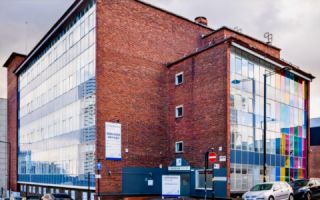 £190/pm
Newhall Street, Birmingham B3The original building was one of the four assay offices established in the UK for the assaying, testing and...Explore Space 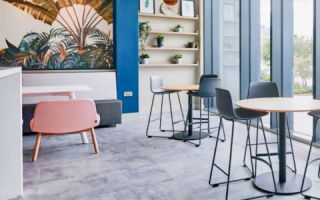 Birmingham is the second-most populous city in the UK and often referred to as 'The Venice of the North' due to the quirky fact of having more miles of canal than Venice, although they are much less prominent here due to the sheer size of the city. The metropolitan area can boast five universities; the highest number outside of London, a GDP of $121.1bn; the highest outside of London, and in Birmingham New Street the busiest railway station outside of London too. Birmingham is a vital cog in the UK economy and its central location within the country marks it out as a key transport hub.

Another UK city that thrived during the Industrial Revolution, Birmingham was known during that period as a highly innovative area of the country that specialised in manufacturing. Nowadays the Lloyds Banking Group, National Express and Mondelez International are amongst the largest employers in the city, all of whom have major headquarters or bases here. The American conglomerate Mondelez now owns Cadburys, which is perhaps the most famous Birmingham export having been founded on the city's Bull Street back in 1824. It is now the second-largest confectionery brand in the world.

As such a business-friendly part of the country with a long and varied history in innovation, office rental is always high in demand and none more so than co-working spaces. With Easy Offices you can choose from hundreds of shared office spaces across the UK, meaning you will have unlimited access to prime locations nationwide dependent on your membership. Contact us to start looking for your perfect co-working space in Birmingham.