Our Milton Keynes advisers are here to help you with
availability, pricing and latest offers
Get a Quote 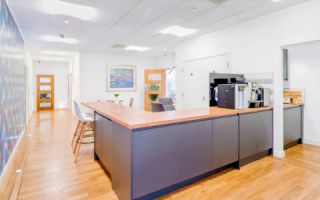 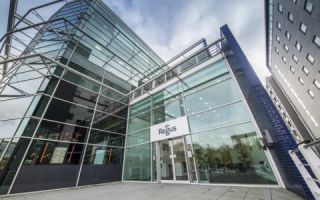 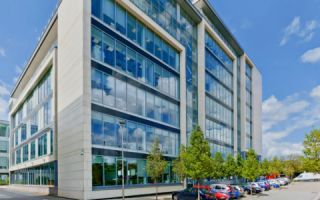 £248/pm
Midsummer Boulevard, Milton Keynes MK9We are able to offer clients fully furnished offices to suit all sizes of business. All the offices are kitted...Explore Space 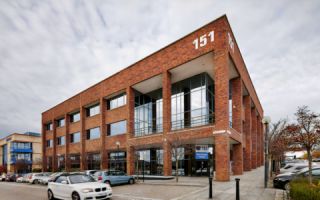 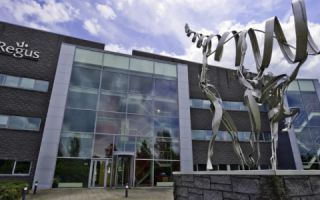 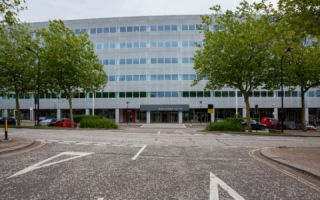 £198/pm
Midsummer Boulevard, Milton Keynes MK9Our Milton Keynes co-working space are at the forefront of providing companies of all sizes with a total...Explore Space 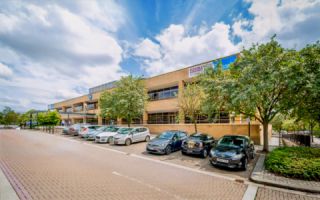 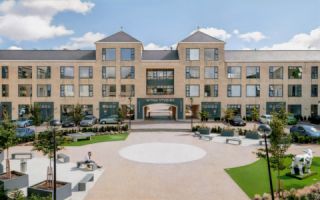 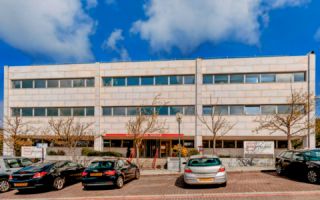 £275/pm
Silbury Boulevard, Milton Keynes MK9This centre was built in the 1980's and is a sophisticated marble glad building. The Reception and Atrium,...Explore Space

Part of the third wave of 'new towns' designated across the United Kingdom to deal with severe housing shortages after the Second World War, Milton Keynes was born in 1967 after combining the existing towns of Bletchley, Wolverton and Stony Stratford along with several more villages in between the three. Although many other new towns were beset by planning problems, Milton Keynes was described in a 2016 profile on The Guardian as an 'economic and popular success' and the borough's population has since rapidly grown from 53,000 in 1961 to just under 250,000 today.

Invest Milton Keynes describe it as the only UK city that was specifically designed for business growth, with its US-style grid system promising shorter commuting times and less traffic in a city that was designed to be traversed by car. However, that does not mean the public transport options are limited. The train stations that used to serve the villages consumed by Milton Keynes still remain, meaning the city is served by a total of six stations, with intercity services primarily departing from Milton Keynes Central. With additional access to the city via road, it is little wonder that companies such as John Lewis, Red Bull Racing and Domino's Pizza all have distribution bases or headquarters here.

Despite lying just 35 minutes away from Central London on the train, commercial space in Milton Keynes is available for a fraction of the price of the capital. As an office broker, Easy Offices can help find you the ideal co-working space for your business. They are the perfect alternative to private offices and foster networking and growth for both individuals and businesses, with both fixed desks and hot desking arrangements available to book on our website. Contact today and let us find a suitable co-working space together.