Our Harrow advisers are here to help you with availability, pricing and latest offers 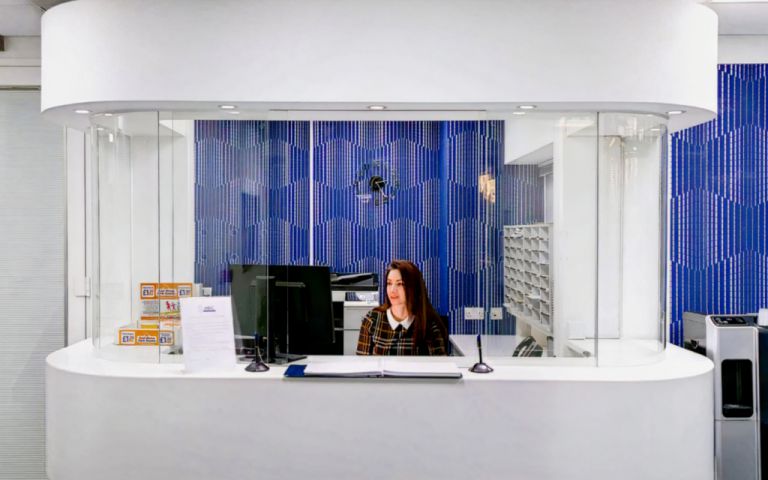 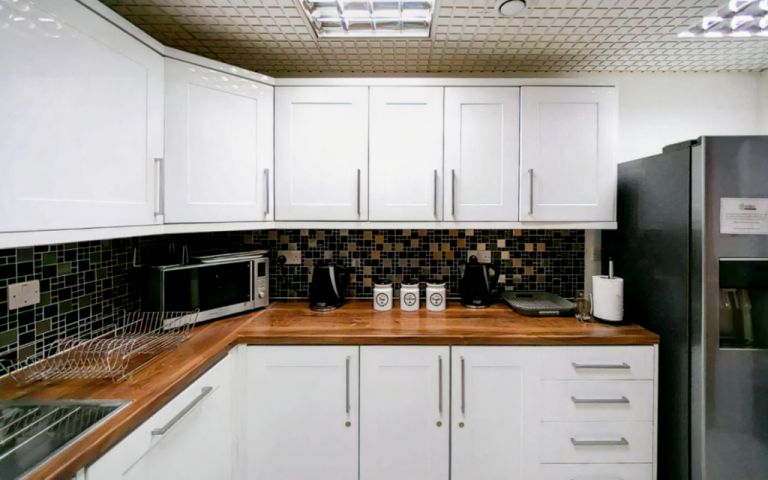 This business centre on Harrow's College Road underwent a major refurbishment and benefits from an abundance of natural light, air conditioning and panoramic views over West London. The building... 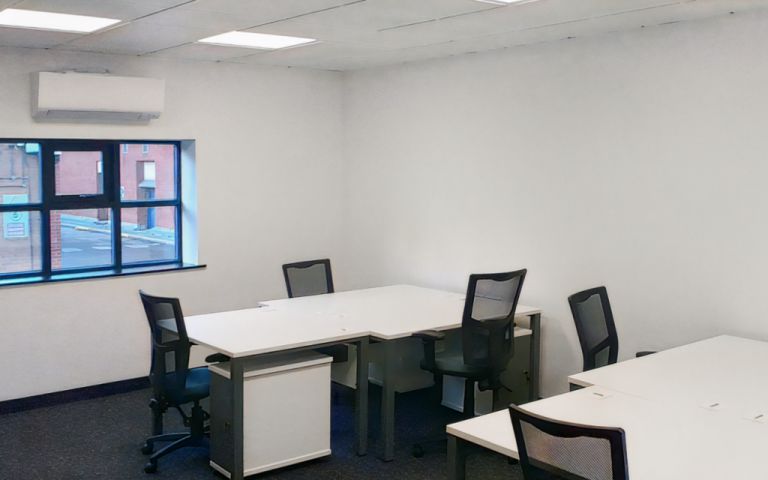 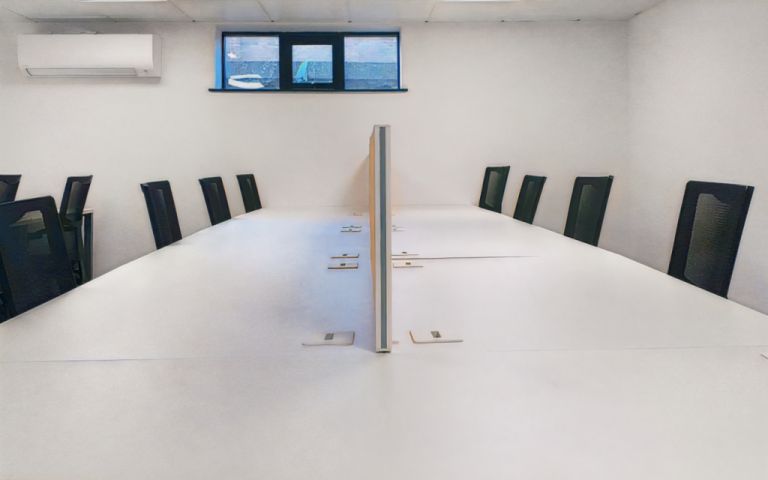 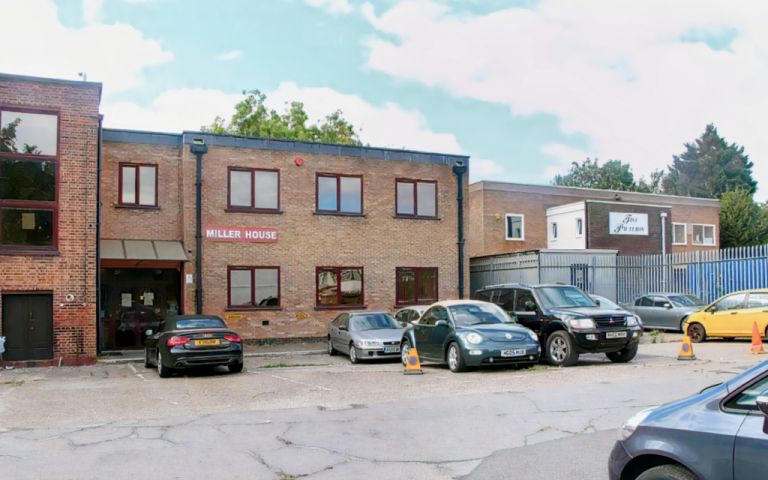 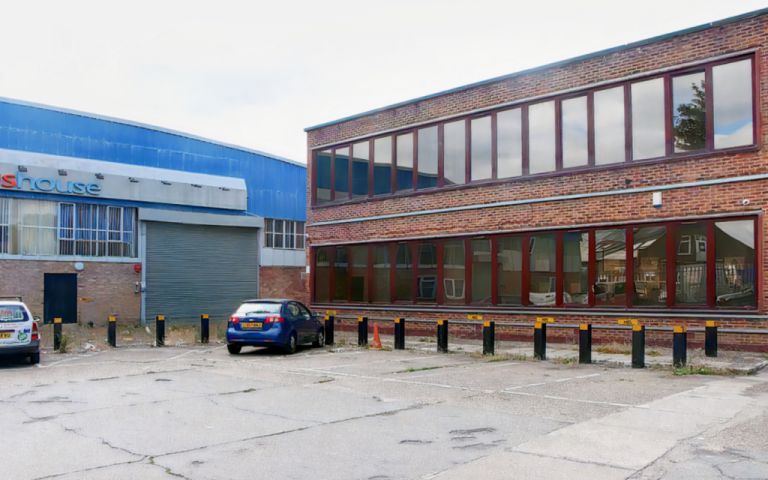 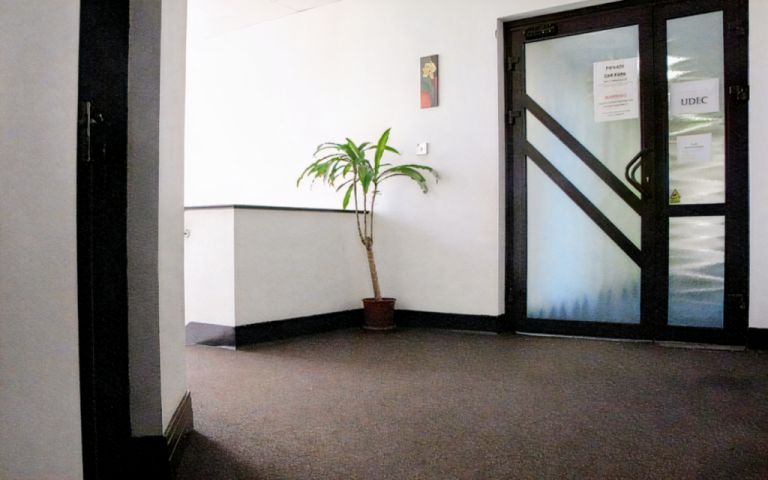 This business centre is off from Station Road, It benefits from an abundance of natural light. The building offers smart and versatile office space and facilities. We also have allocated onsite... 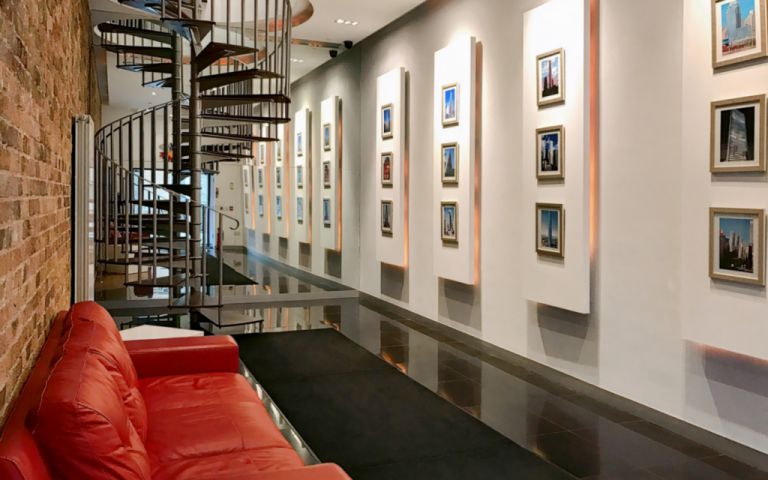 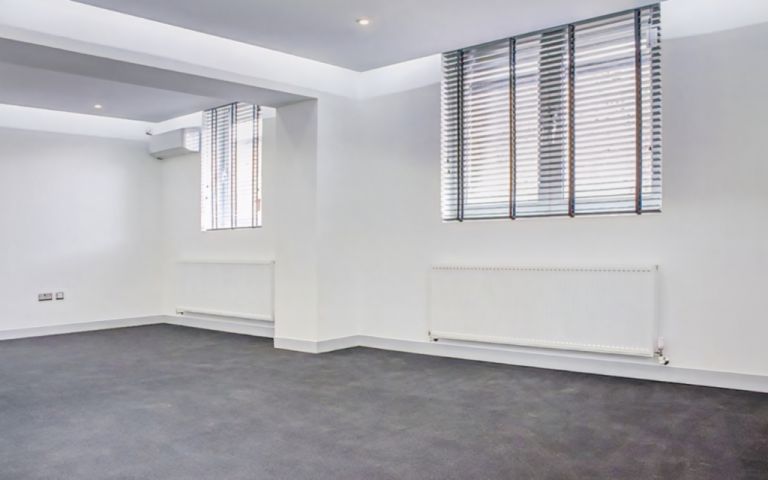 Our fully serviced and state of the art offices are newly refurbished to the highest standard. This unfurnished space offers fast and reliable internet with onsite allocated parking (£60 per month),... 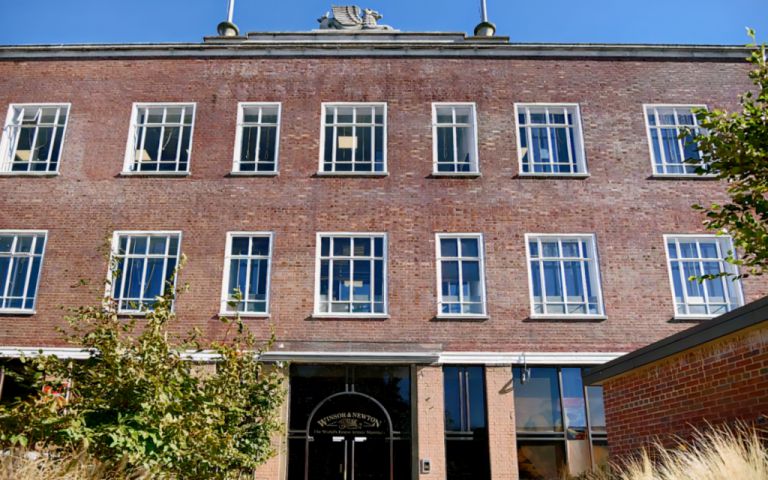 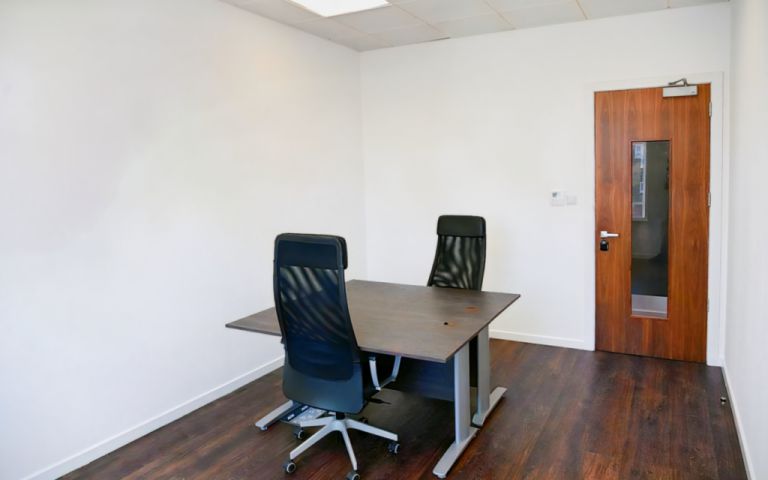 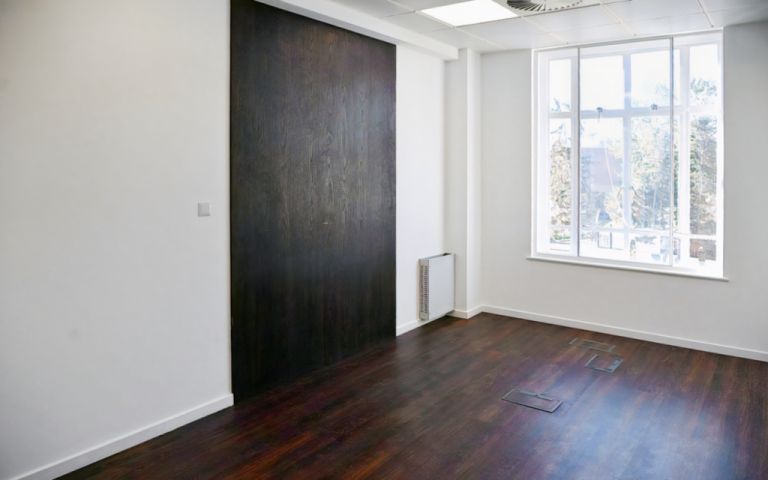 Attractive and fully office space space in a central location. 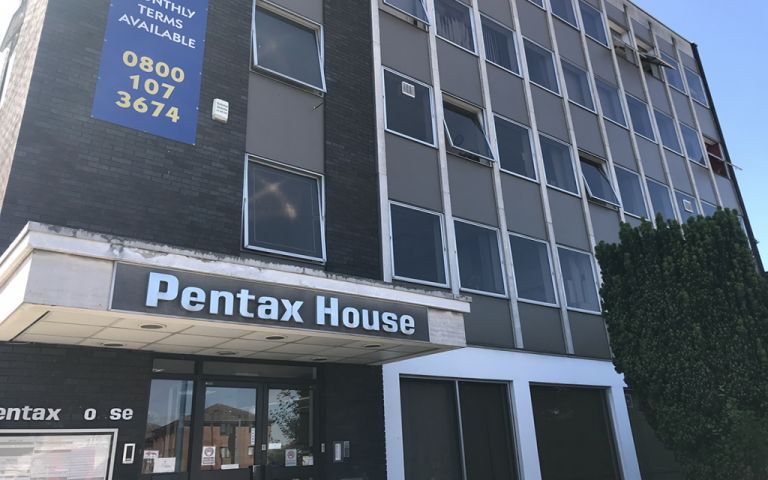 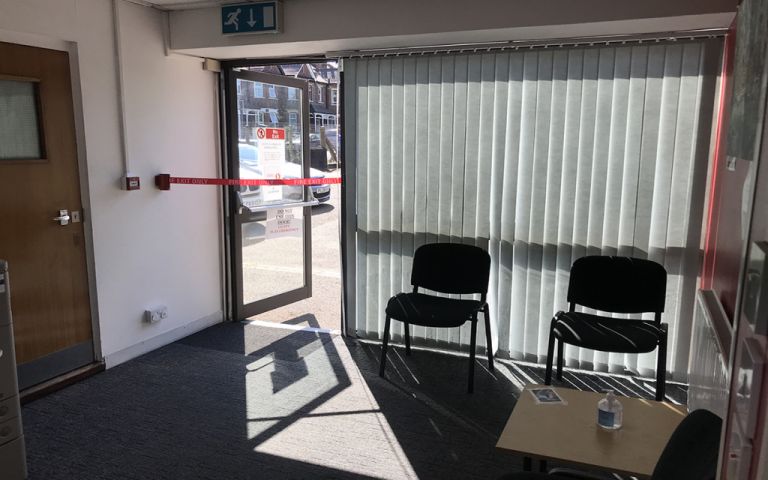 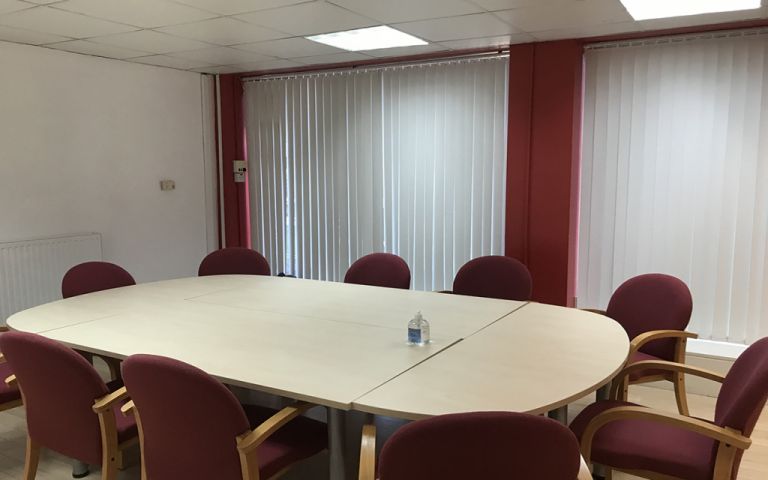 The offices are ideal for those companies wanting immediate, available office space in Harrow. An ideal temporary or short term office space solution (3 months to 3 years +), fully furnished with full...

Want to talk to someone?

We can answer any questions you have about your office space requirements. 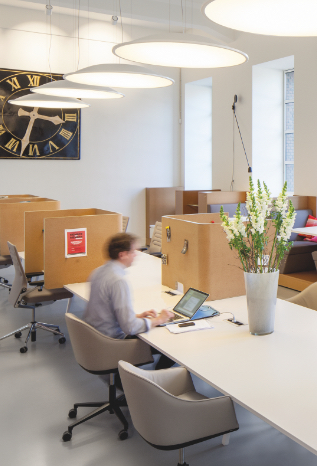 Part of the
Instant group
Please enter your details so we can reach you:
By submitting your application and subscribing to our services, you agree that we may use your information and accept our conditions as set out in Communication Terms
We're asking you a few questions so we can send you a free quote. It won't take long