Our San Francisco advisers are here to
help you with availability, pricing
and latest offers

The Financial District Center is on the 10th and 11th floors of a 24-story building in San Francisco's financial district. It's a Class-A building with a polished marble lobby and unique mansard roof...

A landmark 23-story skyscraper that boasts breathtaking architecture and a location at the heart of San Francisco's financial district is the home of the 580 California business center. It is situated...

The business center in 315 Montgomery is located in the heart of San Francisco's financial district, with easy access to retail and residential centers, as well as public transportation. The building...

The impressive California Street Center is located within a stunning high-rise building with a well-lit lobby in the heart of San Francisco's financial district. The city is a world banking and... 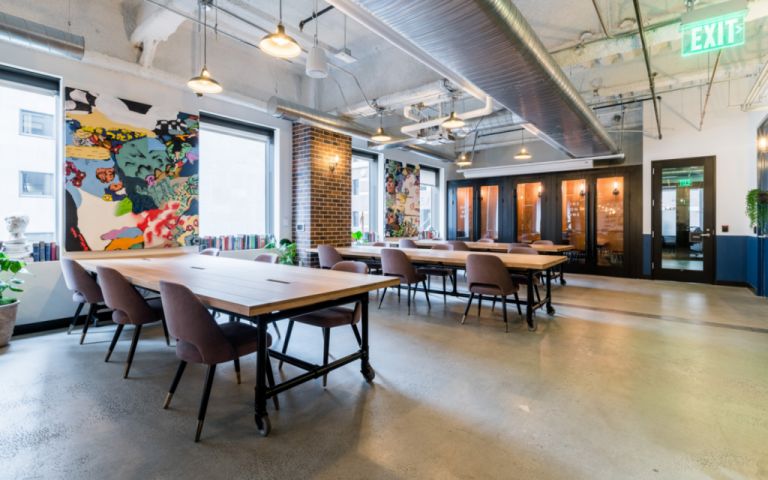 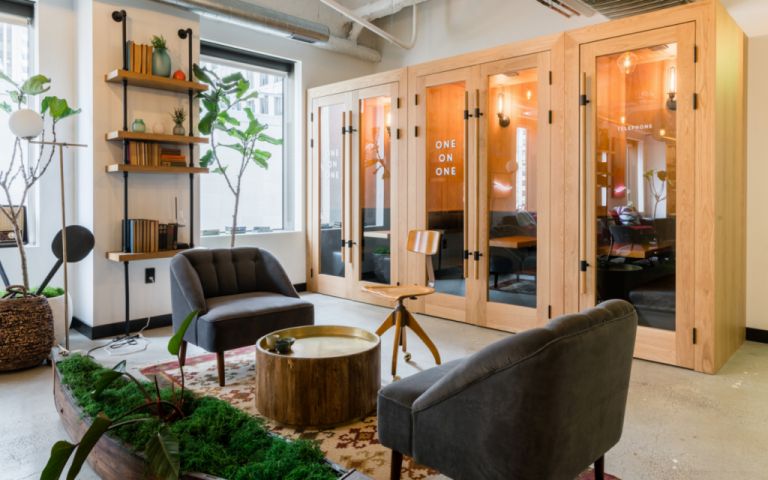 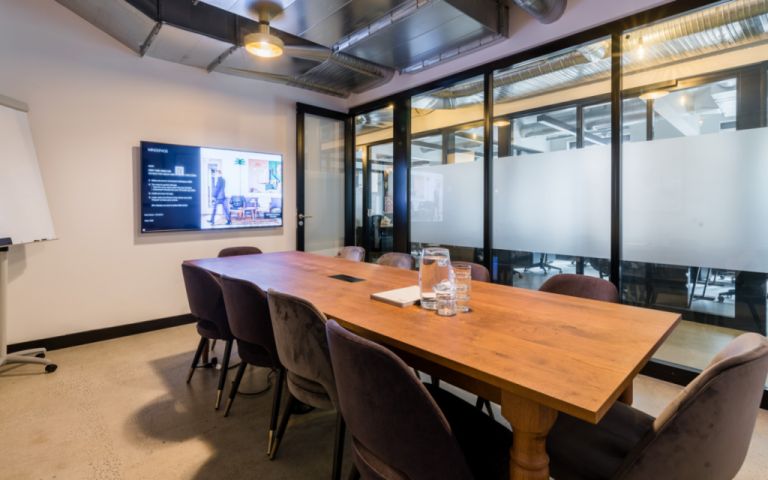 A global provider of upscale, boutique coworking flexible spaces. Members drive higher productivity, innovation and attract the best talent while saving both money & resources that can be...

With its fabulous arched windows, the 75 Broadway business center, located in the heart of Jackson Square, is designed to impress. The business center is situated at Golden Gateway Commons on the...

Situated in the exciting new SoMa neighborhood, Mission and 3rd, San Francisco offers a tailored service concept in The Paramount building. Three blocks from both the Financial District and... 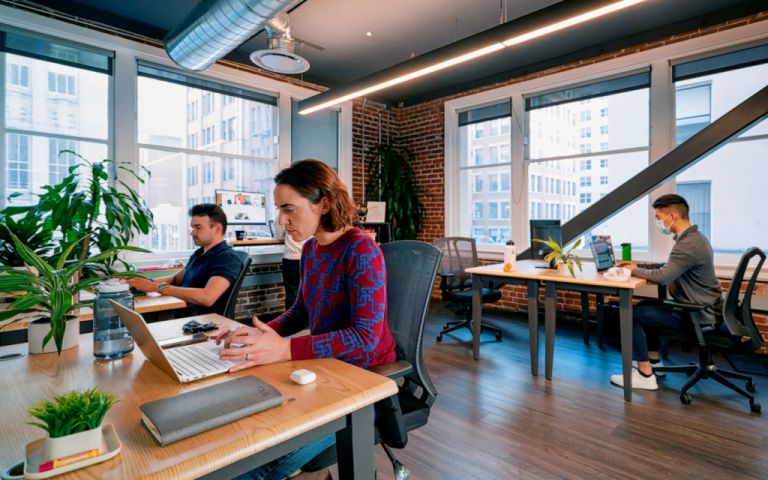 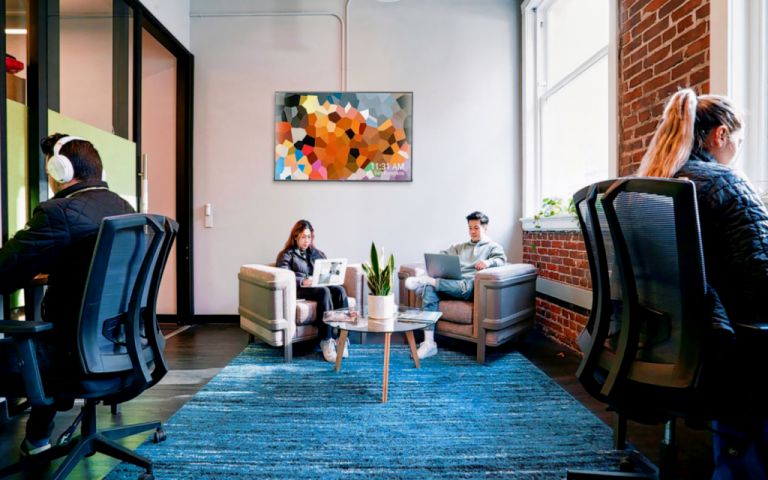 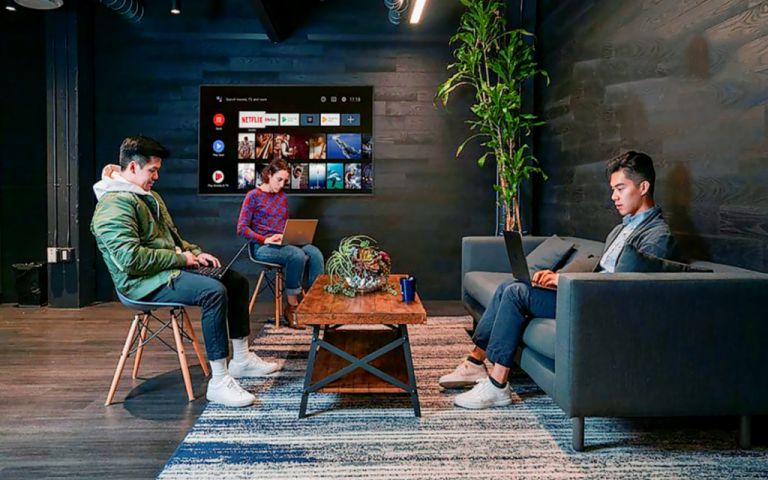 This space provides flexible, shared workspaces for entrepreneurs, start-ups, and enterprise customers. Their specialized turnkey solutions allow you to plug and play into any of their offices, which...

Take your business to new heights with Levi Plaza's innovative workspace in the heart of San Francisco’s Waterfront community. Designed to spark collaboration and creativity, our... 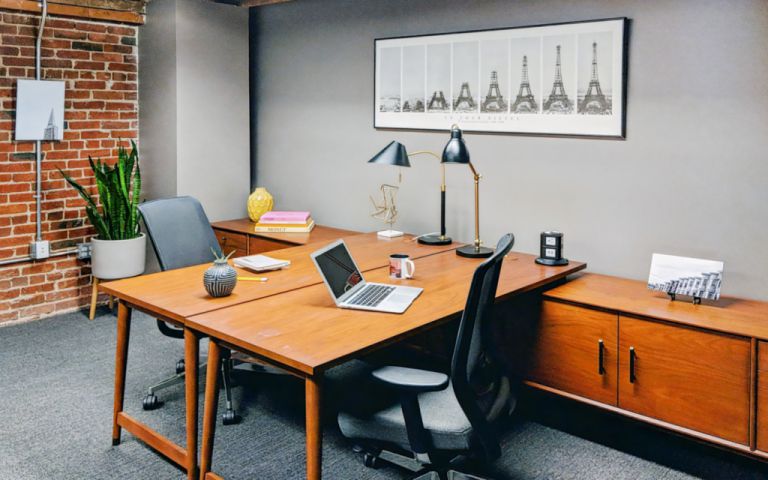 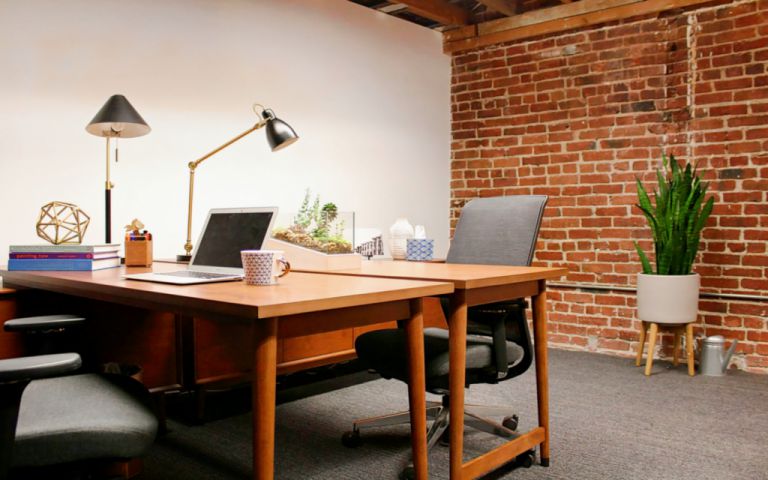 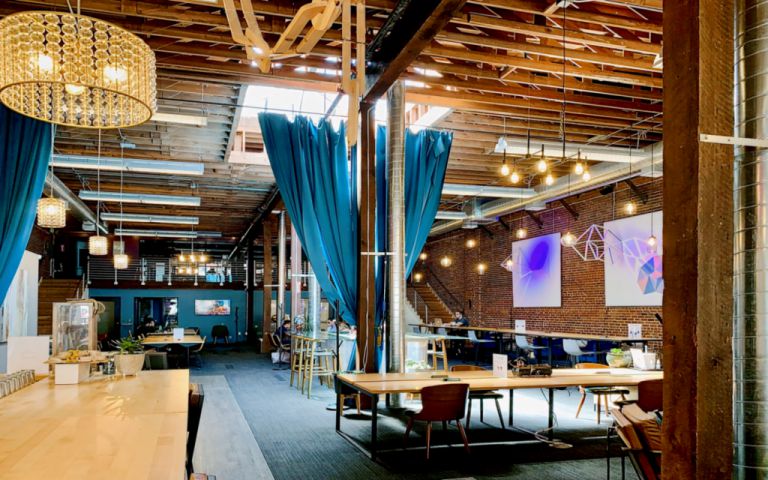 This space consists of 2 floors and a mezzanine. All areas of the space have beautiful interior design and ergonomics. The main floor is bathed in natural light and sports brick walls and vaulted... 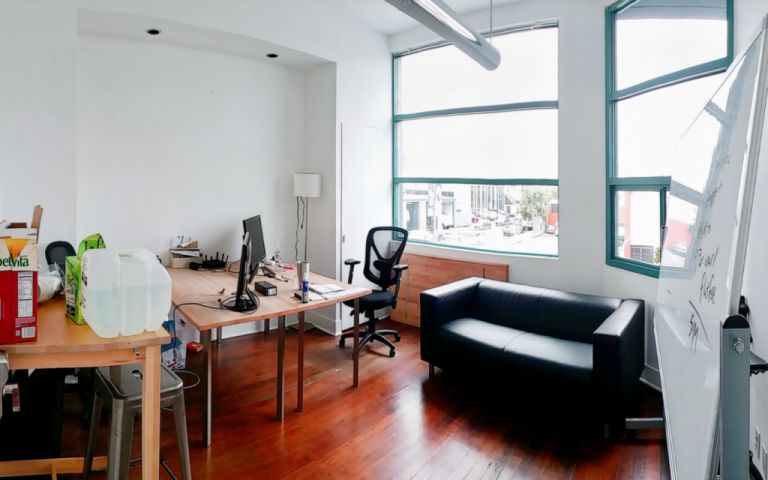 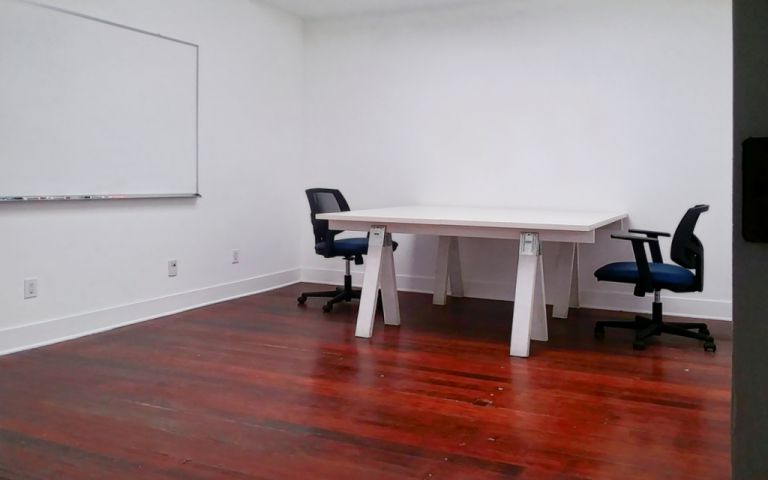 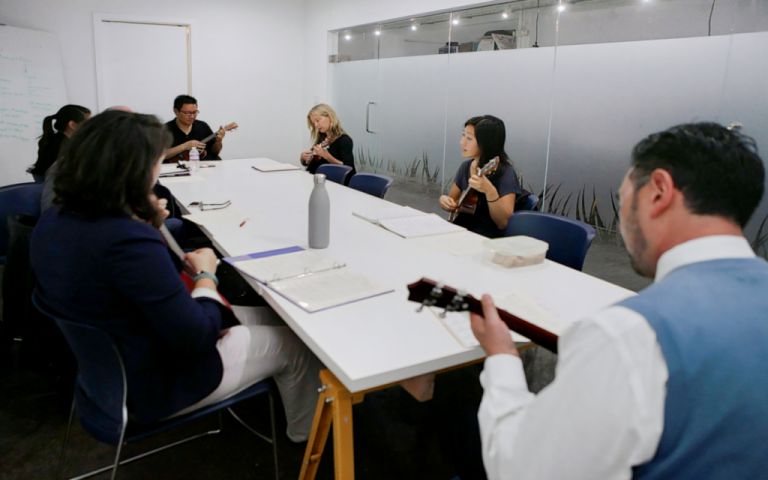 This business centre takes the idea of co-working and applies it to the different types of space that creative people need.  We provide a creative “play” space — space to think,...

Our Mid-Market business center is a desirable place to do business in San Francisco’s Civic Centre. The local streets are lined with companies from law, technology and software, as well as...

Home to the world-famous Silicon Valley tech hub, San Francisco is now widely considered as the most important city in the world for new technology startups. All five of the top-performing stocks that form the FAANG acronym - Facebook, Apple, Amazon, Netflix, and Google - have bases here, and the sheer size of the San Francisco economy is shown in the fact that its GDP is roughly the same size as that of Nigeria, a country with a population of 196 million.

Of all major cities in the USA, San Francisco has the second-highest percentage of residents with a college degree, and it is this high concentration of educated individuals which has been a primary contributor to its financial growth. Yet beyond the high-tech sector, the city retains a strong tourism industry supported by famous landmarks such as Alcatraz Prison, Golden Gate Bridge and Pier 39. It certainly has the infrastructure to cope with its estimated 25 million visitors per year, with 34,000 hotel rooms scattered across the city.

The rapid growth of San Francisco has also meant a rapid rise in office rental rates. Many workers are now turning to alternatives like, co-working spaces and hot-desking, that offers desk rental by the hour and no long-term contracts. Easy Offices can guide you through the available co-working centers in the city, where you will benefit from regular business networking events hosted by the office provider, on-site receptionists and access to meeting rooms. Get in touch today to find your perfect workspace in San Francisco.