Our Washington advisers are here to
help you with availability, pricing
and latest offers

Washington Square Center is located in the heart of the Central Business District just three blocks away from the White House and the World Bank. The building has a stunning entrance with a two-level... 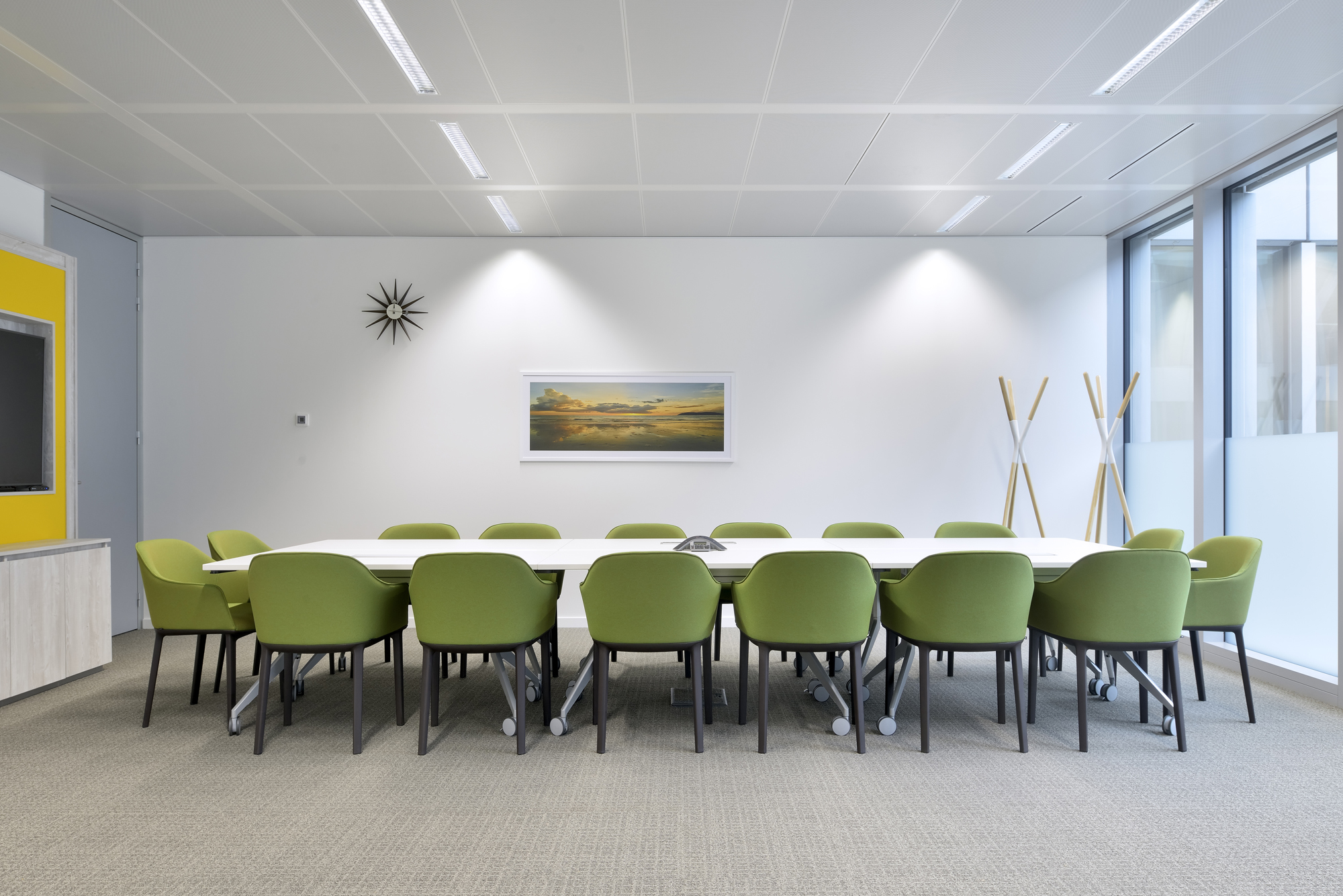 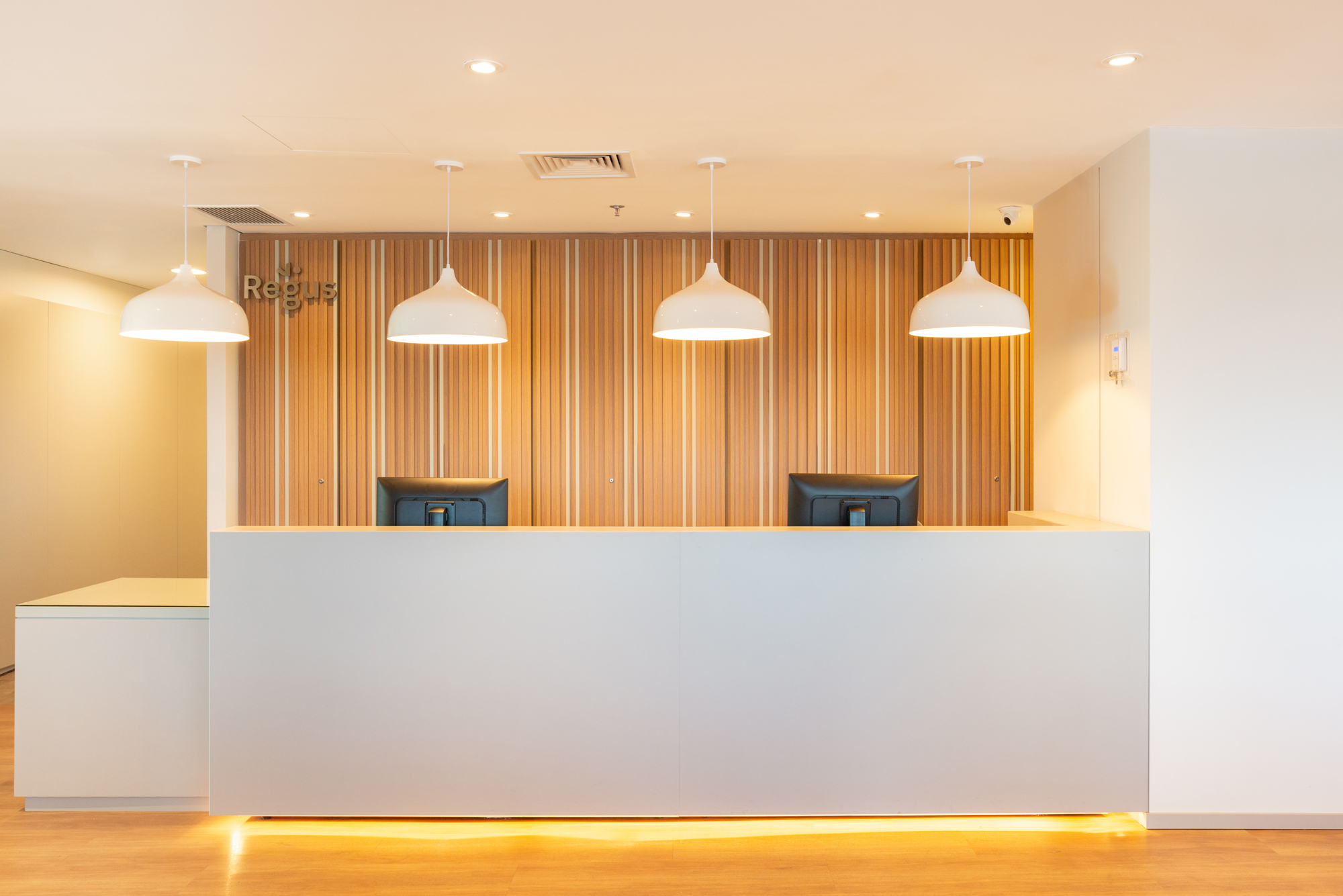 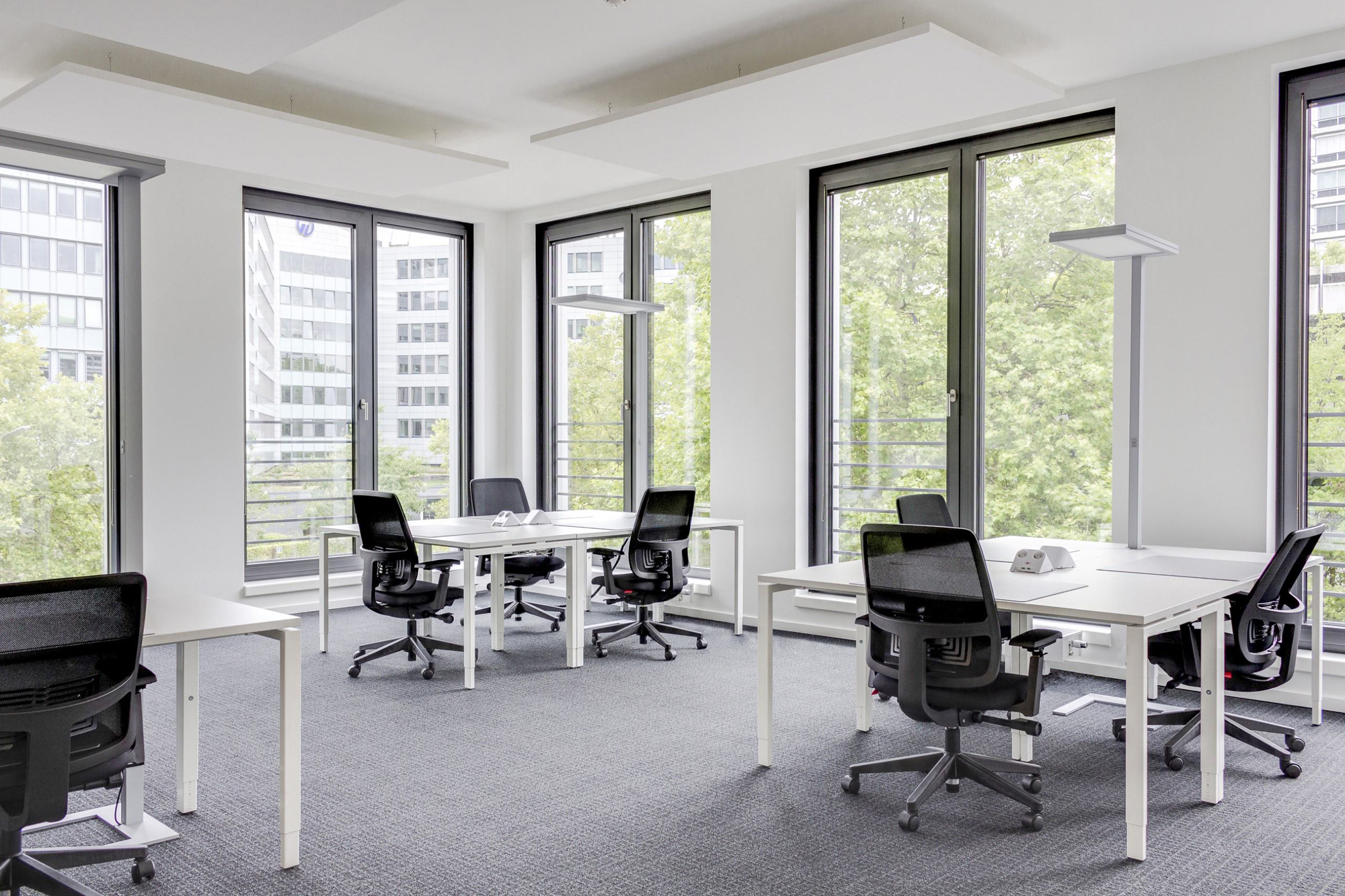 Boost your business with a workspace in a central location in the capital of the United States. Get here easily thanks to direct access to several bus stops and metro stations including M ST & 21ST ST...

Take your business to the top at Spaces 15th Street, located right across the road from The White House. Besides an unbeatable address, this imposing building has everything you need to get things... 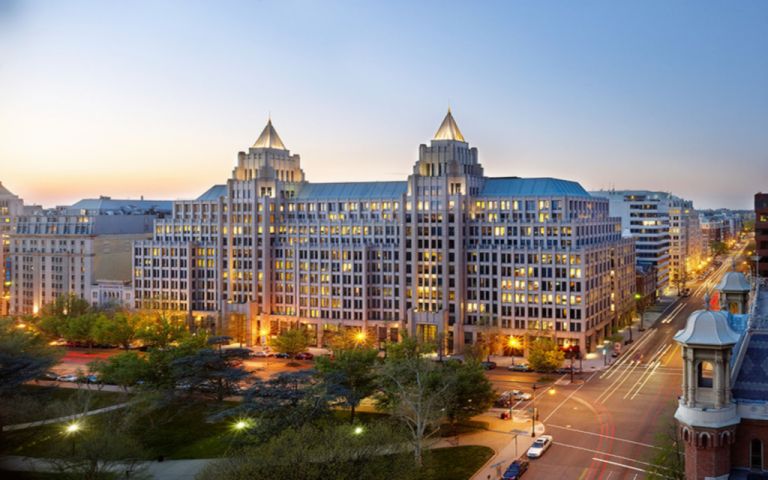 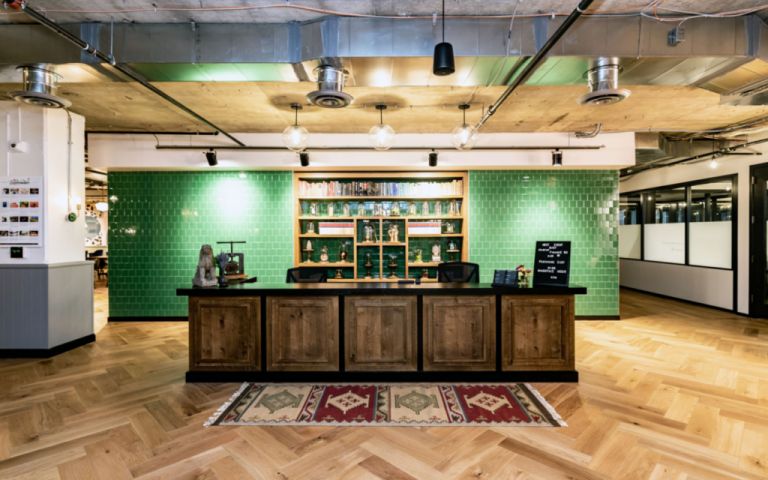 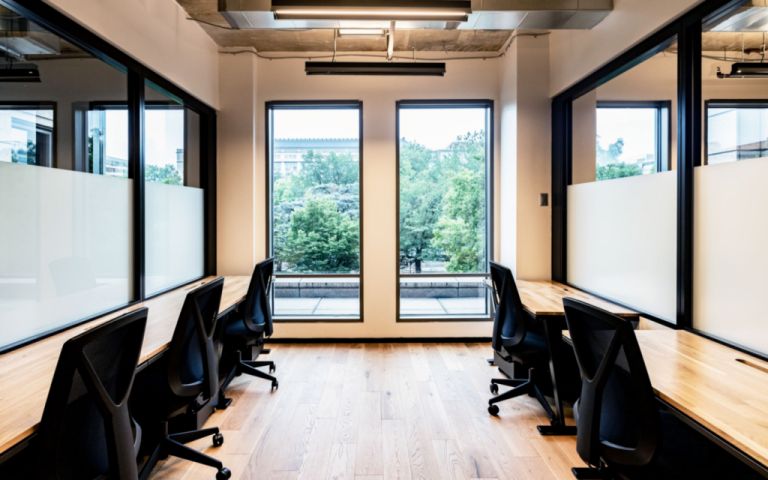 This space is a global provider of upscale, boutique coworking flexible spaces. Members drive higher productivity, innovation and attract the best talent while saving both money & resources that...

Our Franklin Square center is in the heart of Washington D.C.’s central business district (CBD), close to organizations from tourism to the government and only one block McPherson Square Metro....

The Metro center occupies an exceptional location in the heart of Washington's prestigious East End business district. Just across the street from the main subway line, it is within easy access of the...

Create a powerful presence in the heart of Washington D.C. with workspace in the historic Evening Star building. Just three blocks from the White House and the World Bank, this prominent Pennsylvania...

With the Federal Trade Commission and Justice Department as near neighbours, 601 Pennsylvania Avenue is an exceptional location within walking distance of the District of Columbia Moulrtie Courthouse,...

What could be more impressive than a flagship address within walking distance of Capitol Hill' The dramatic glass-fronted Washington DC Capitol Hill center occupies a new 10-story Class A building on... 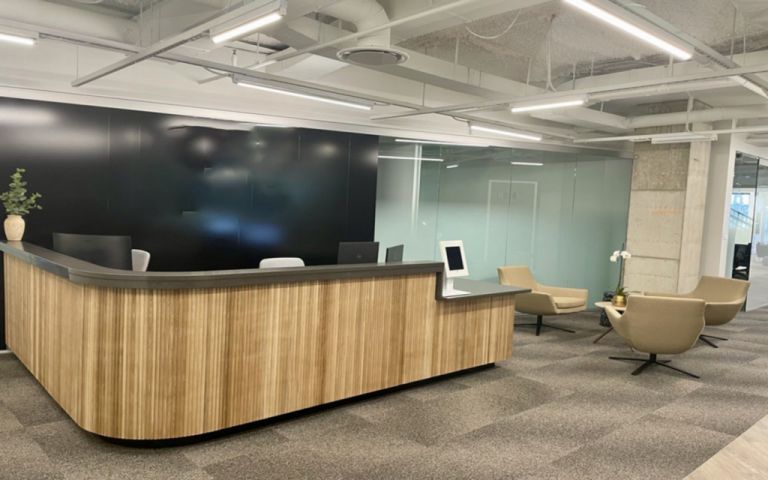 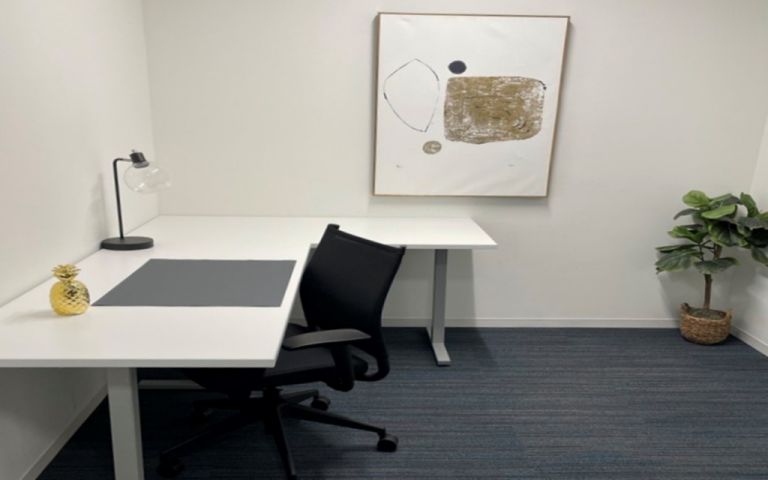 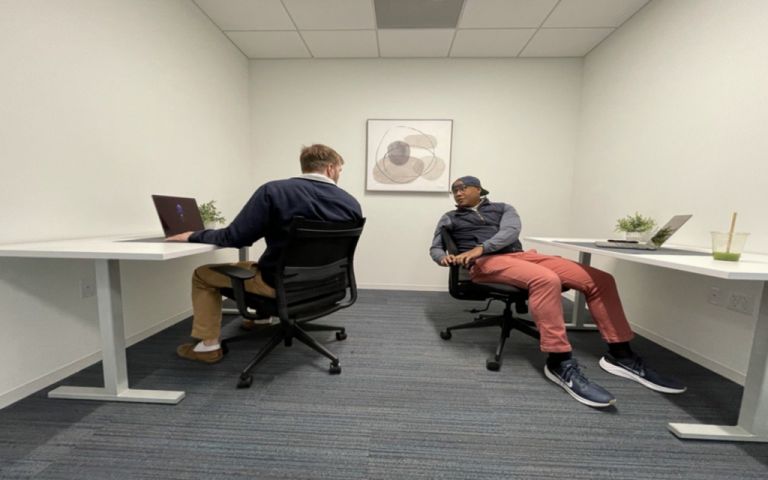 This is Washington, DC's premier flexible office and coworking space, located just steps from The Pier in the heart of District Wharf. Featuring 90 fully furnished, turn-key private offices with...

Our Capitol Riverfront business center is a prime location in South East Washington D.C., only a few blocks south of Capitol Hill. It’s also a strategic base for the whole city, adjacent to the... 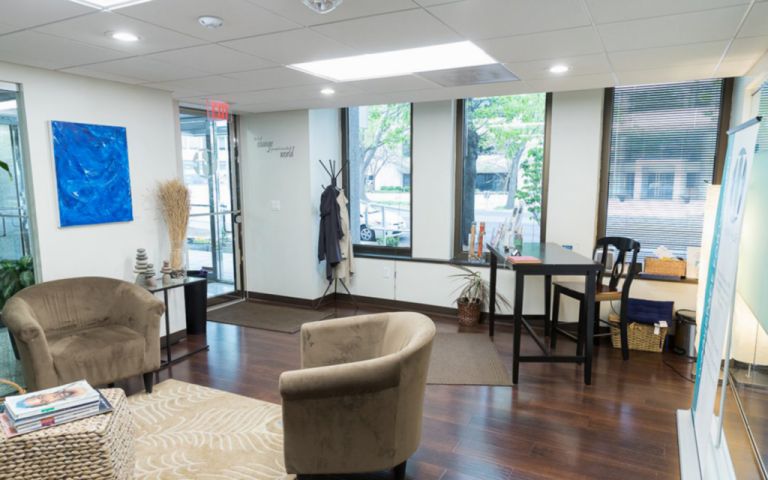 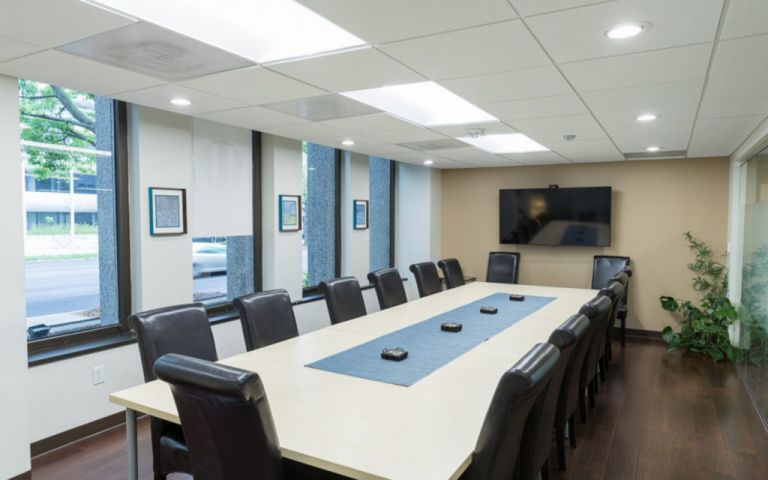 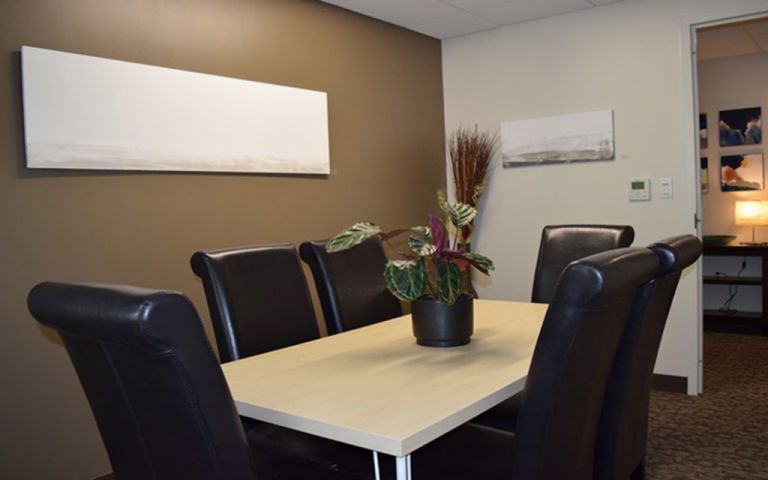 Female-focused coworking space & business accelerator. The platform supports members through education, mentoring, and collaboration, while the office environment gives them access to...

As the official residence of the President of the United States and the Federal Government, Washington D.C.'s economy is largely centered around governmental work which accounts for 29% of all jobs within the city. As the second-largest industry, tourism contributes around $5 billion to the local economy every year with the globally-recognized hotel chains Marriott International and Hilton Worldwide both headquartered here.

With a startup establishment rate that has been consistently higher than the national average over the last decade, D.C.'s startup scene is concentrated and growing rapidly. They are benefiting from a raft of unique co-working spaces that have popped up across the city in recent years, which foster networking and growth with events and business networking as standard. D.C.'s highly-efficient public transport system and relatively small size means that commuting within the city is faster, cheaper and easier other typical US cities. Making it an attractive place to live and work for young entrepreneurs.

It is not only young freelancers and entrepreneurs populating the city's co-working and hot-desking spots. They act as a popular alternative workplace for employees within larger organizations who want to avoid the hassle of trying to find desk space in their crowded office, with the collaborative atmosphere and the pay-as-you-go hot-desking option proving popular. As our fees are paid for by the office provider and not you, we're on hand to give you free advice and help you find the space that's right for you. To learn more about the co-working centers available in Washington D.C., contact us to find out more.