This prominent building in Waterford Corporate Park is next to Miami International Airport, and is just 10 minutes from Downtown Miami, Coral Gables and South Beach. Clients enjoy the elegant...

The Waterford Office Park is situated next to Miami International Airport, providing a great business position for the Blue Lagoon business center. Travel links are excellent with the Florida...

Enjoy flexible working within view of Biscayne Bay at CocoWalk. CocoWalk is a workplace unlike any other, right in the heart of Miami – an inspirational space sitting right where the waterfront...

Wynwood Cube offers flexible office and coworking space in Miami’s most creative urban district. With super-fast, unlimited WiFi, you can develop your best ideas quickly and efficiently in a...

This impressive 33-floor building is in the center of Miami's commerce district and perfectly showcases the magnificent city skyline. The center offers comfort in a professional setting, while many... 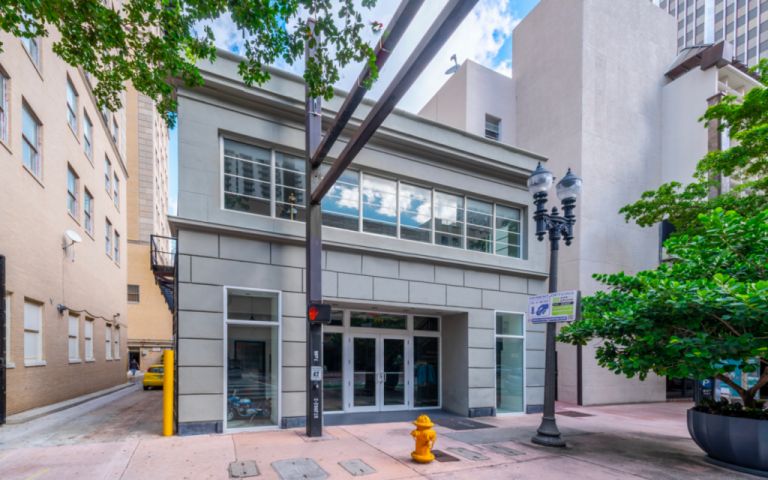 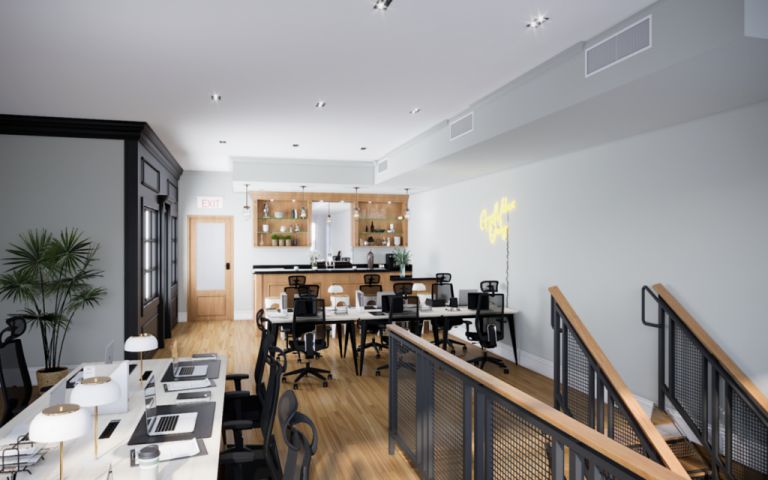 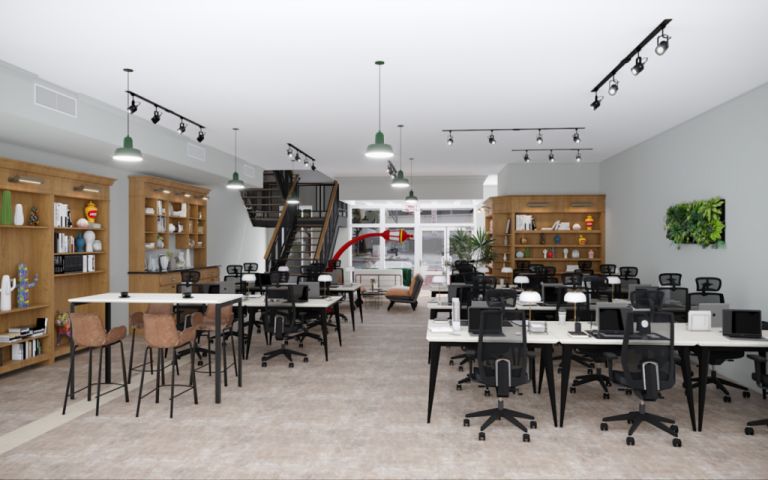 Located in the heart of Downtown Miami, this space presents a host of amenities to enliven the workplace. Designed for 50 workstations, it offers 3 open spaces, 2 meeting rooms, 2 phone boxes, a... 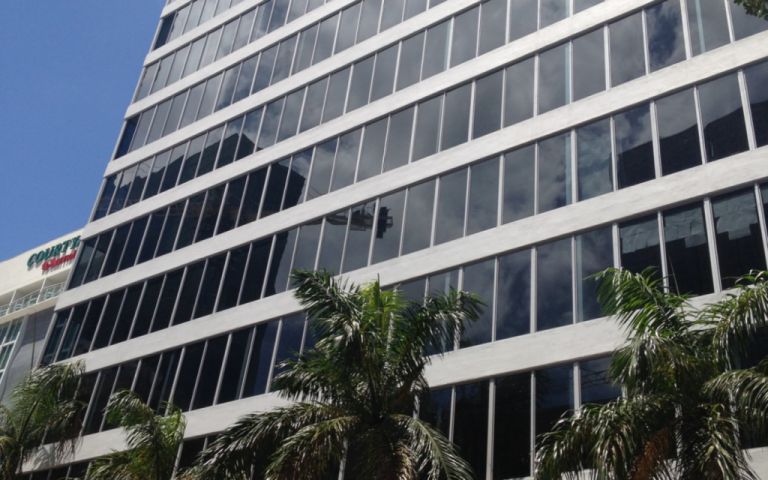 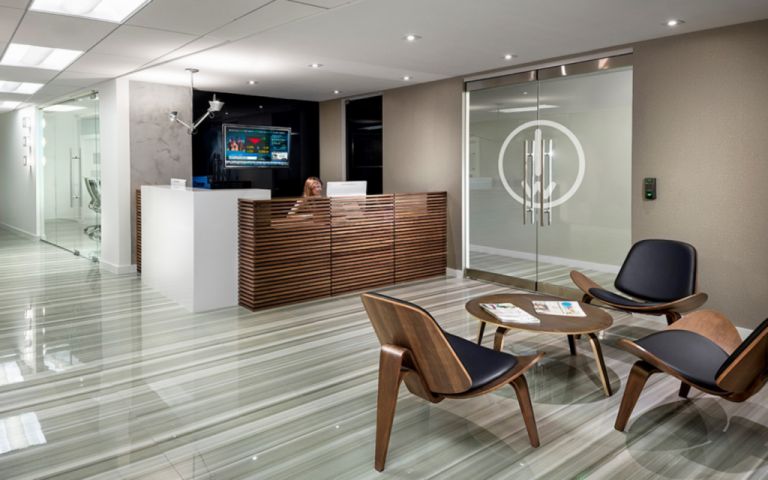 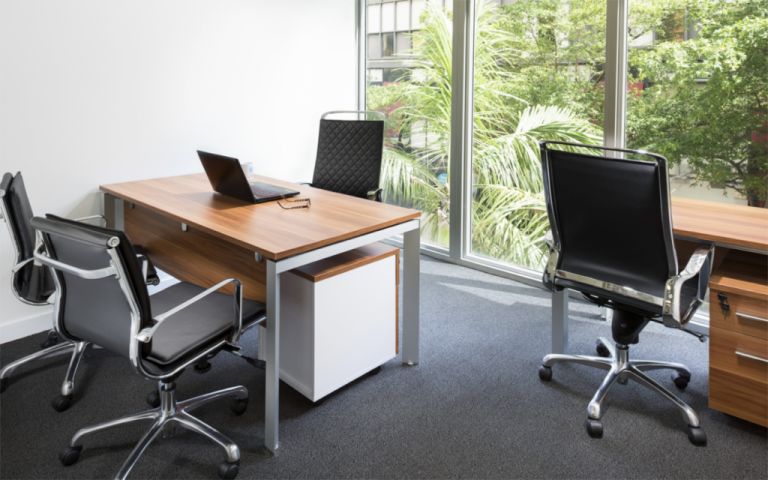 Great space for any professional looking to be in the Financial District with easy access to any point of the city. Located on the third floor and walking distance from a variety of restaurants,... 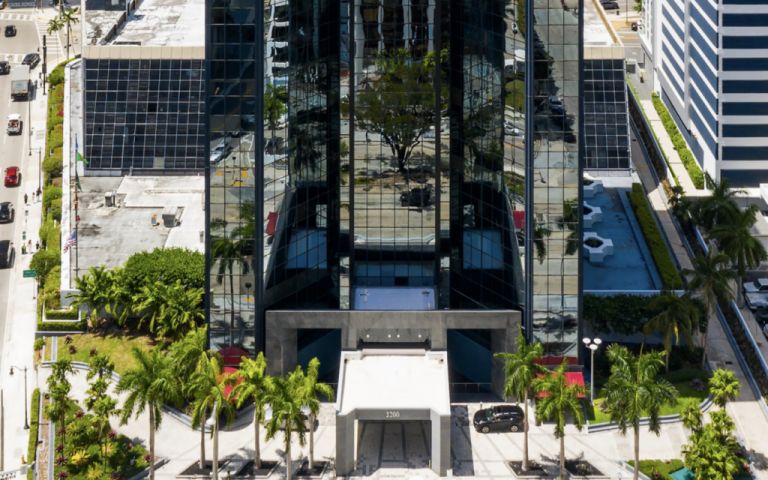 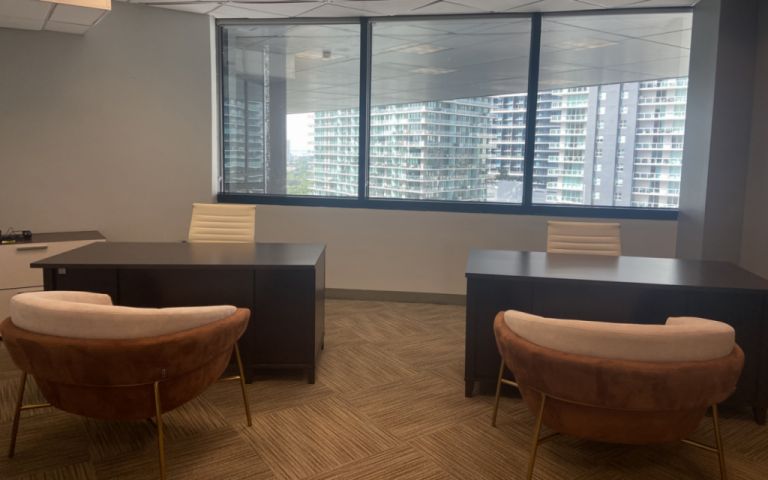 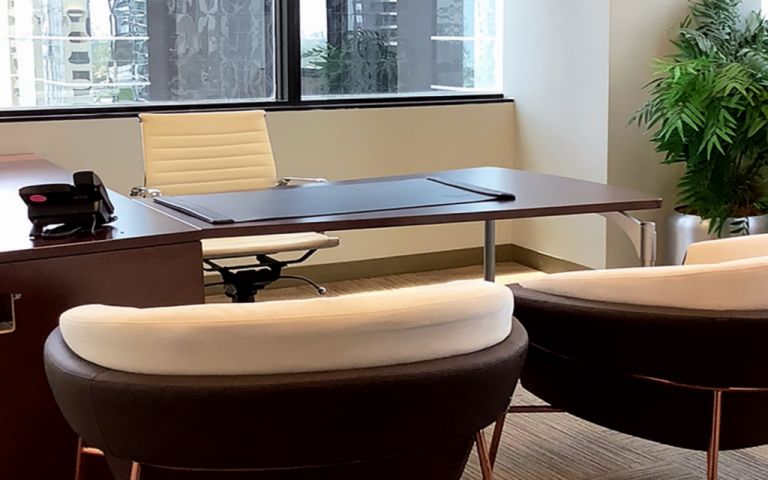 This is a turn-key workspace that provides friendly, professional at-your-service administrative staff, on-site IT support and all of the basic resources a business needs to run seamlessly....

The Wells Fargo Plaza business center is situated at one of downtown Miami's top business addresses - a 47-story tower overlooking Biscayne Bay and the city. The tower, which is connected to another...

One Brickell is Miami’s most in-demand new workspace – and it’s not hard to see why Making waves amongst downtown Miami’s ultra-trendy backdrop of palm trees and blue skies is...

This spectacular high profile tower is set in the heart of Miami's international financial district and enjoys beautiful views of both Biscayne Bay and the city skyline. Beyond the stunning... 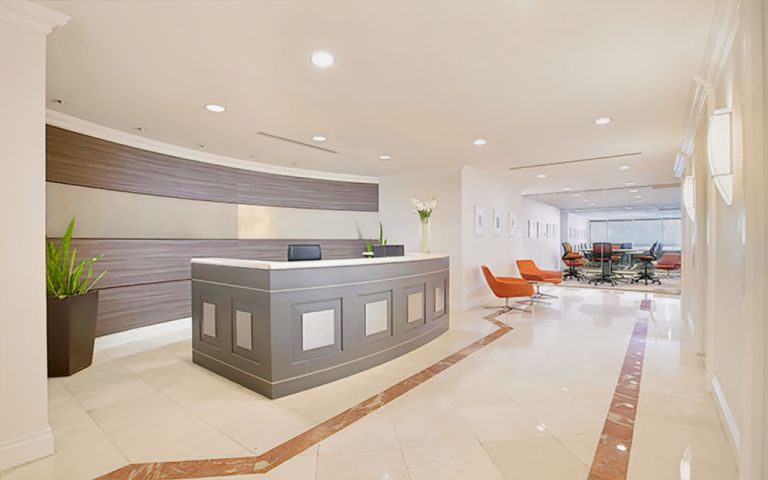 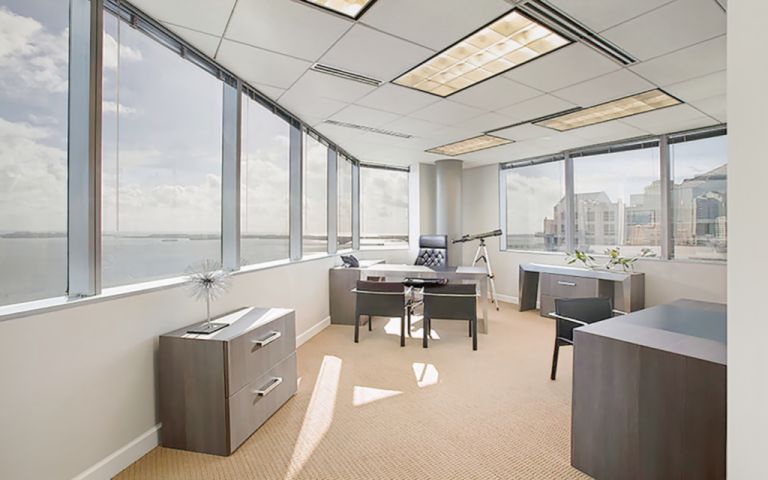 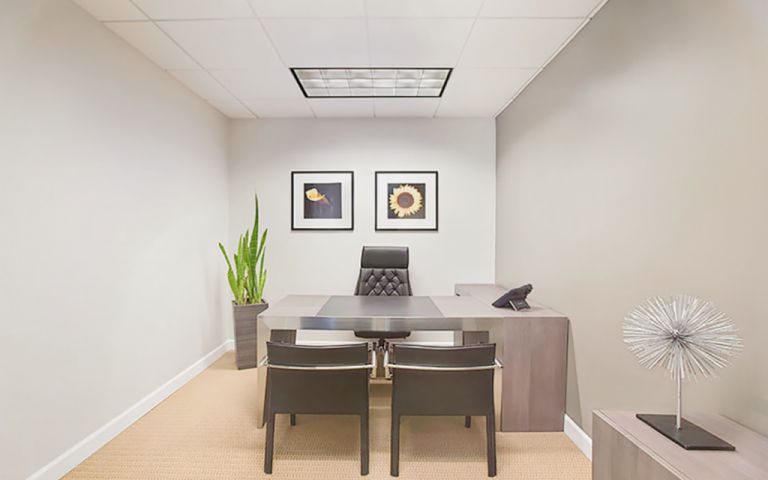 Exceptional views of Biscayne Bay with ground-floor landscaped plaza and terraces with Brickell Baywalk access. The space offers an open-air atrium and expansive lobby. This space provides an outdoor...

This award winning landmark building is in the heart of downtown located in the prestigious Miami Center building and offers spectacular views across Biscayne Bay and the Miami skyline. It is within... 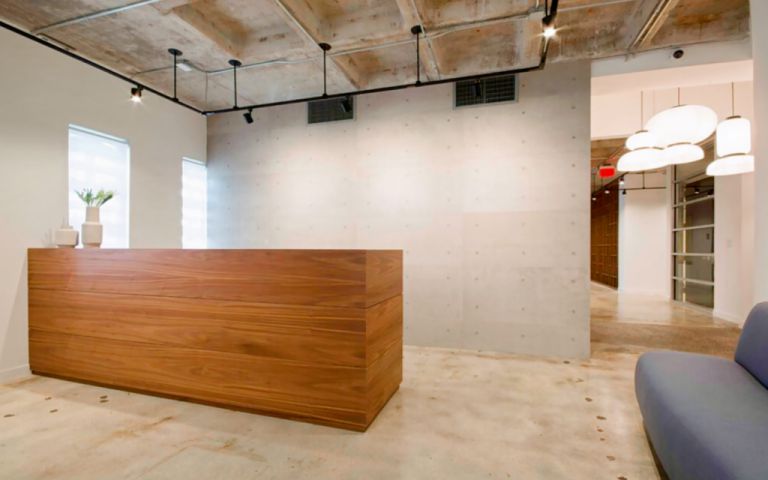 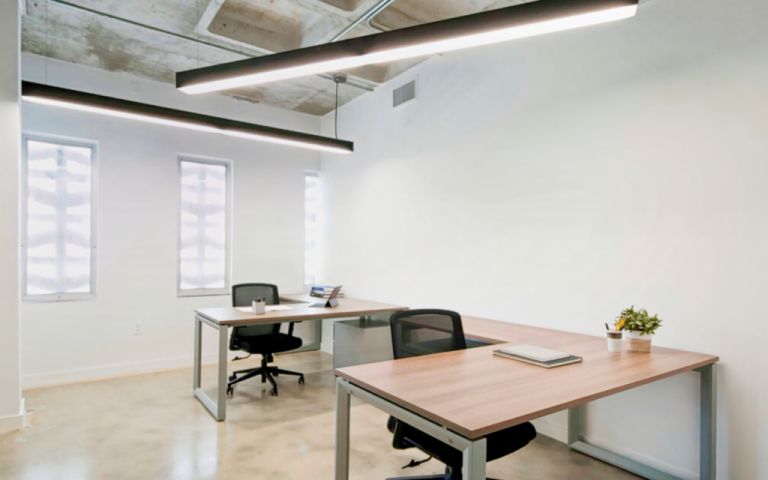 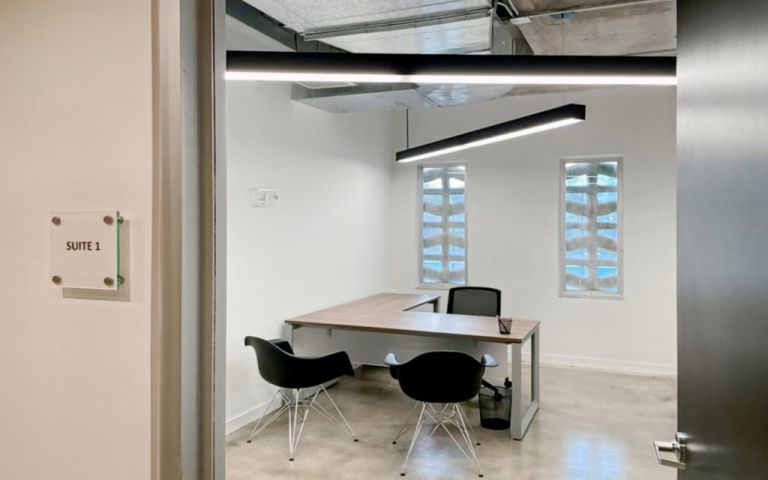 Located on the exclusive man-made gated island of Brickell Key in Miami, the Brickell business center occupies a prominent corner waterfront position featuring stunning views over the bay to Miami's... 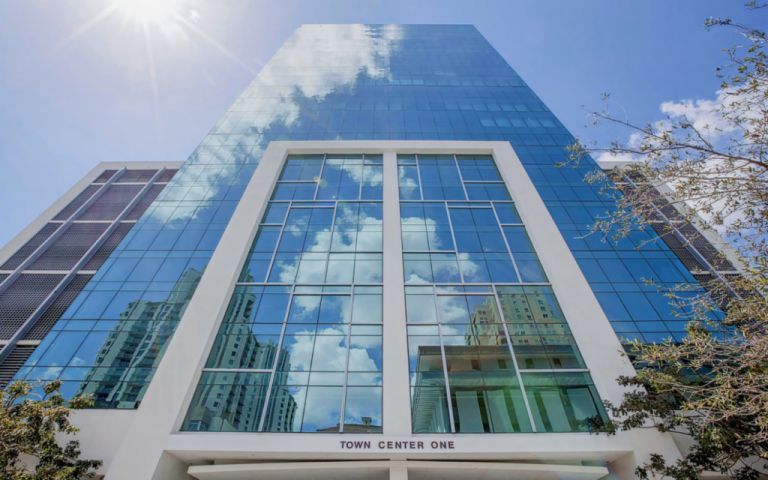 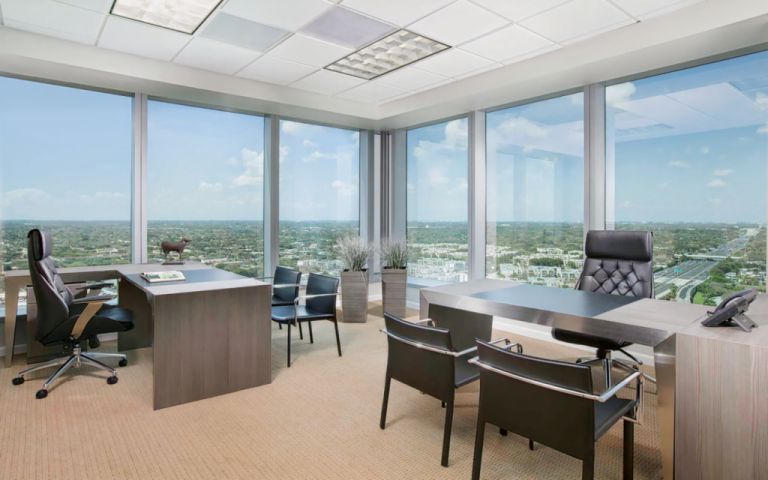 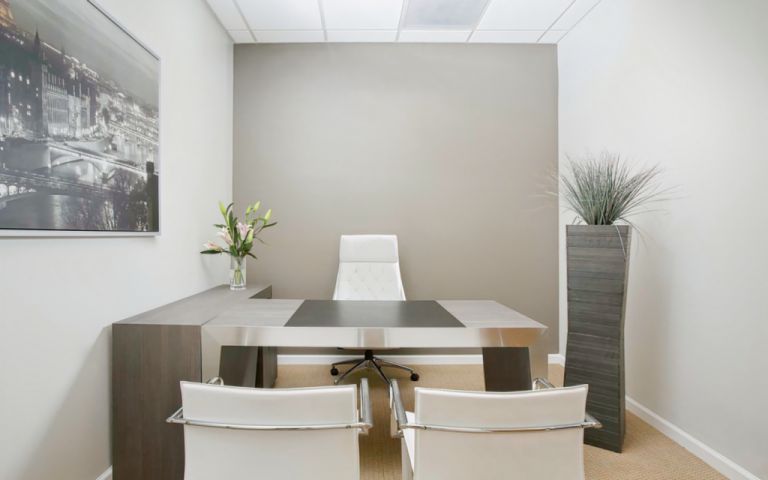 This 24-story mixed-use tower includes 12 levels of Class A offices, an 11-level parking garage, street level retail and dining options. The structure is supported by 250 auger cat piles and consists...

The Dadeland suite is situated in the Datran Center complex which includes two of the largest Class A buildings in Miami-Dade Country outside of the Downtown/Brickell area. The 21-story tower provides... 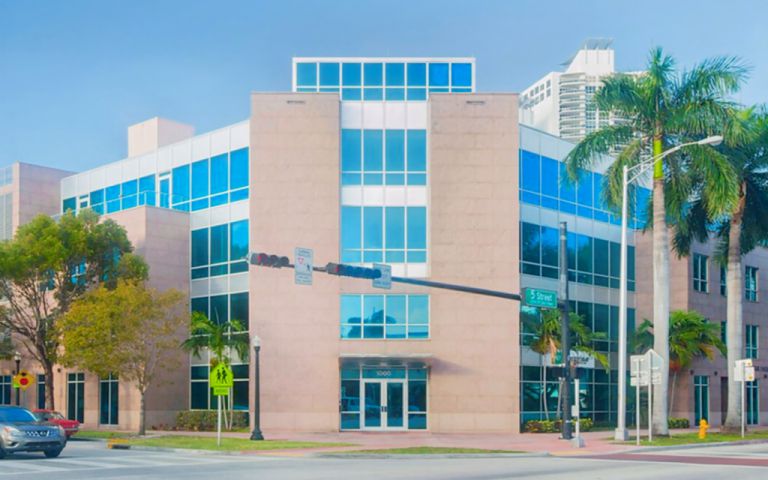 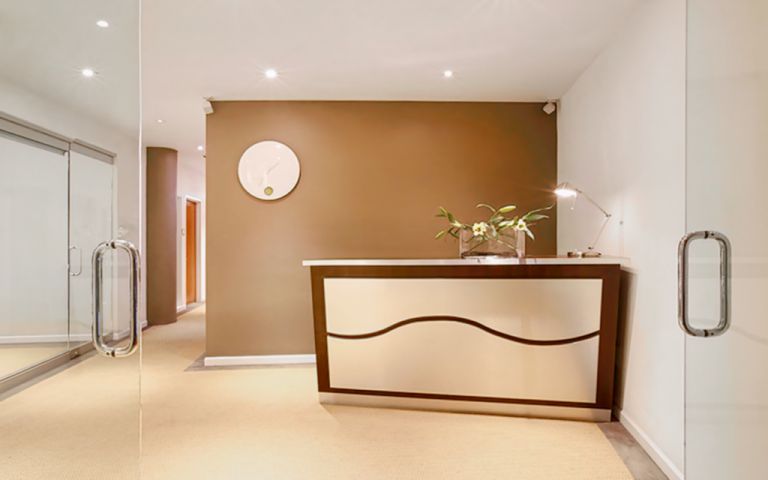 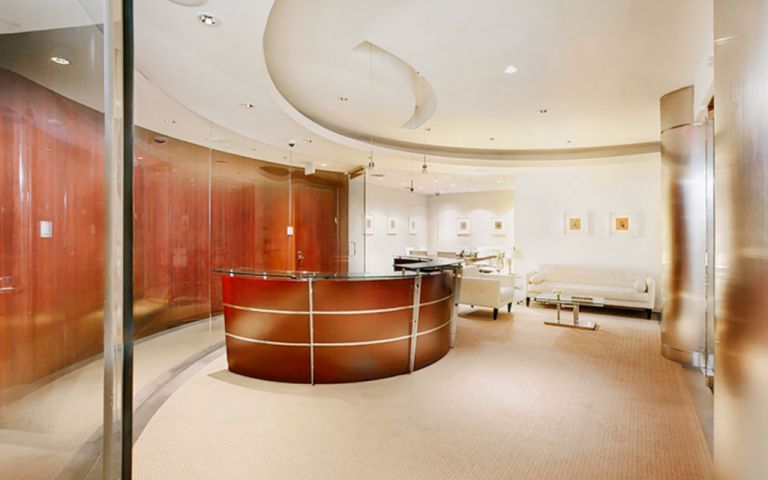 This center offers 61 fully furnished executive suites with high quality desks, seating, and cabinets that are located in a Class “A” building featuring a grand arrival and lobby area,...

Colorful, vivacious, bustling Miami – an 'Alpha' world city according to the World Cities Study Group. Miami is a major port city and government center; it is a leading force in finance, culture, entertainment, international trade, and more. Its downtown has over 300 high-rises and one of the largest concentrations of international banks in the entire United States. Several major corporations are headquartered in and around the city, such as Bacardi, Burger King, Navarro Discount Pharmacies, Perry Ellis International, Telemundo, and U.S. Century Bank. It is also considered the cruise port capital of the world, with many cruise ship organizations based here, as well.

Due to its proximity to Latin America, over 1,400 multinational corporations have their Latin American headquarters in the city, such as AIG, American Airlines, Exxon, FedEx, Microsoft, Symantec and Visa International. Its ethnically diverse population fuel the largest Spanish speaking entertainment industry in America, as well as many other parts of local communities. The public transportation system does well to connect these diverse communities. In fact, the free of charge Metromover operates through 21 stations in Downtown Miami, with several expansion projects in the works. Tri-Rail, Metrorail, and Metrobus further compliment the transit options and are all heavily used; Miami boasts Florida's highest public transit usage.

So whether you are getting around by bus, rail, or rollerblade, Easy Offices can help you locate the best office space for your company's needs. All office space provide flexibility at a cost-effective price point. Under one single fee, you will receive a fully furnished office, all utilities, and a staffed reception; many locations offer additional services options if you so require. Contact us today to discuss your options with one of our well-versed advisors, at no cost to you.

Please enter your details so we can reach you:
By submitting your application and subscribing to our services, you agree that we may use your information and accept our conditions as set out in Communication Terms

Your workspace enquiry has been sent!
Someone from the Easy Offices team, part of the Instant Group, will be in touch by email or phone shortly to provide pricing and availability options.

We're asking you a few questions so we can send you a free quote. It won't take long
×
×
×