Our Polokwane advisers are here to
help you with availability, pricing
and latest offers

Our Polokwane business centre sits alongside busy streets lined with retailers, local services, and cafes.While most of Polokwane’s commercial core is...

Our Polokwane advisers are here to help you with 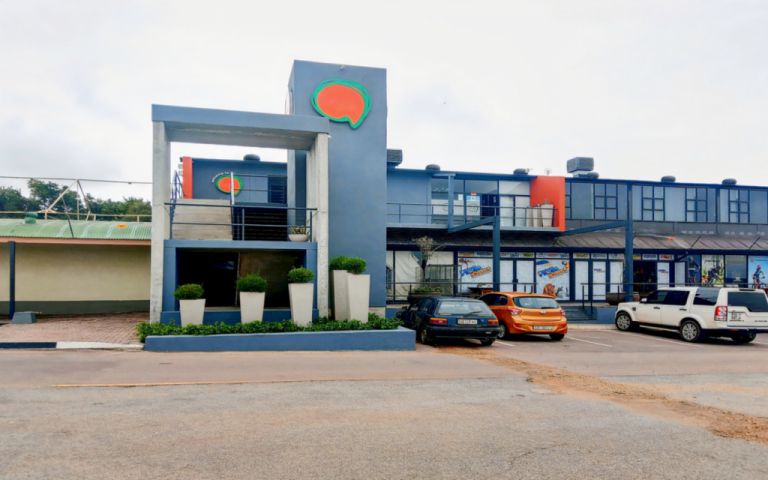 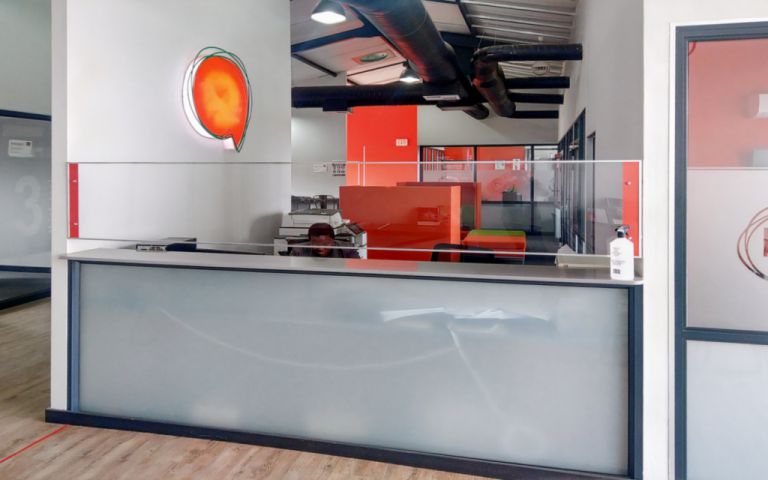 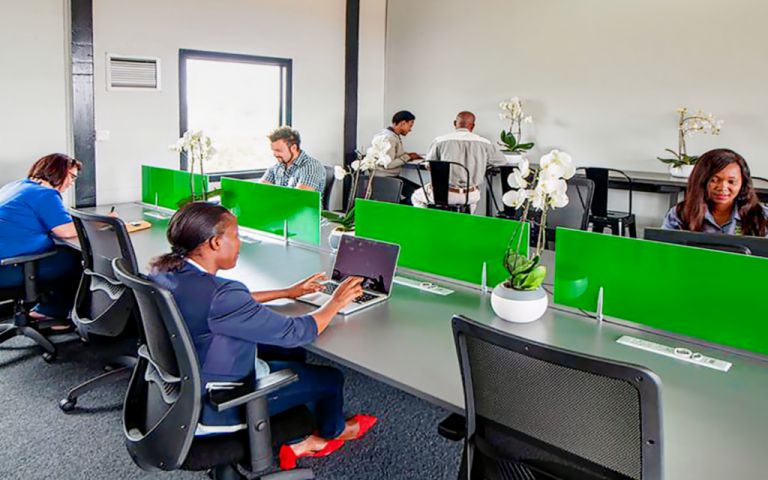 This centre is located in a building with a modern design and has a high roof, providing a feeling of space and openness. The interior has a modern industrial...

Polokwane, or sometimes referred to by its former name, Pietersburg, is the capital city of the Limpopo Province and is actually the largest urban centre in the country north of Gauteng. Its positioning along key roadways between Gauteng and the Zimbabwean border have made Polokwane an important gateway city between the two countries. One such roadway, the R71, can even bring you directly to Kruger National Park and has the designation of hosting Africa's biggest annual cyclist gathering.

The vibrantly purple jacaranda-lined streets are home to a range of national and international organisations, such as Coca-Cola, Freshmark, and South African Breweries. The city has a particular focus on agriculture, such as tomatoes, citrus fruit and sugar cane, ecotourism, and manufacturing industries. Furthermore, due to its status as a provincial capital, it is home to a diverse mix of banking and financial institutions, government offices, and other administrative services. The city is also connected to the port in Maputo and other South African destinations by rail and is serviced by the Polokwane International Airport to get you even further afield.

Polokwane can also offer you a range of conveniently located co-working office spaces that provide you with a cost-effective alternative to more traditional office rentals. Whether you are a freelancer, part of a booming start-up, or a small business looking to mix up your environment, co-working spaces provide the creative professional space ideal for networking and collaboration. All locations have kitchen facilities and meeting rooms for when you need privacy and offer a choice between permanent desks or hot-desking. Contact one of our knowledgeable advisors today, at no cost to you, so that we can help you find the right fit for your business.