Our Leeds City Centre advisers are here to help you with
availability, pricing and latest offers
Get a Quote 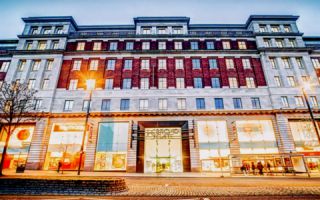 £POA/pm
The Headrow, Leeds LS1Broad Gate, The Headrow, gives you the opportunity to occupy an air-conditioned Co-working Space in Leeds most...Explore Space 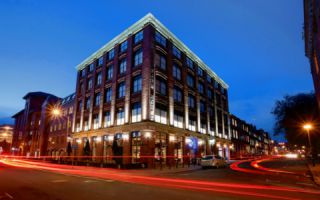 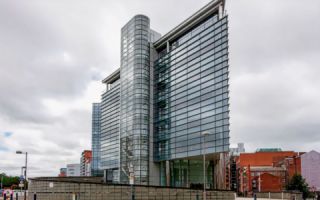 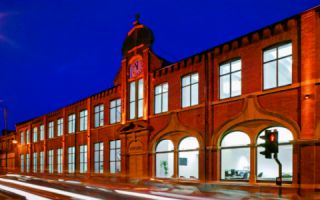 £249/pm
Calls Wharf, Leeds LS2The Co-working space are within a beautifully renovated waterside warehouse in the heart of the 'creative...Explore Space 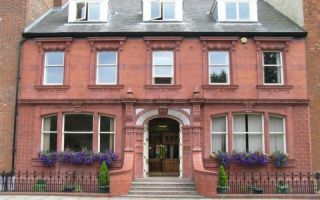 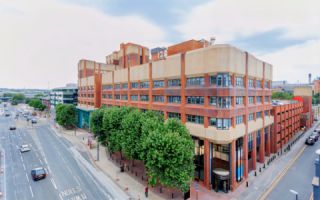 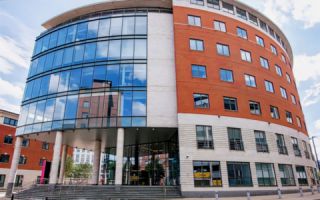 £140/pm
Wellington Place, Leeds LS1This well-placed office space is situated in a modern building in the centre of Leeds in Wellington Place....Explore Space 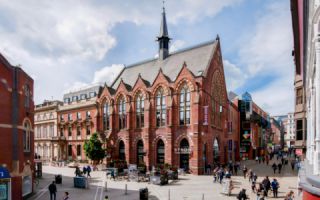 £314/pm
Albion Court, Leeds LS1Originally built as a Church Institute in 1848, located in the heart of Leeds business and retail district....Explore Space 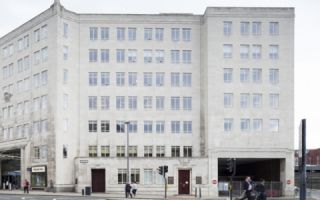 £250/pm
Aire Street, Leeds LS1One Aire Street is a 1930s building in the heart of Leeds. Original art deco features such as the central...Explore Space 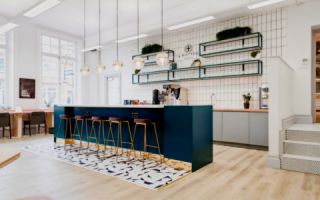 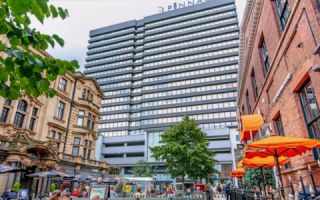 £160/pm
Albion Street, Leeds LS1Sandwiched between the business and shopping districts of Leeds, the Pinnacle places any size of business in a...Explore Space

£150/pm
New Station Street, Leeds LS1The home of tech in Leeds, this centre is part of a network of innovation districts and has a cluster of over...Explore Space 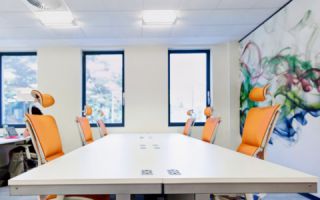 £100/pm
North Street, Leeds LS2Our spaces are designed with modern working practices in mind, with everything you would expect to find...Explore Space 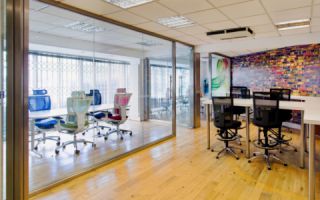 £100/pm
St Andrews Street, Leeds LS3Our spaces are designed with modern working practices in mind, with everything you would expect to find...Explore Space 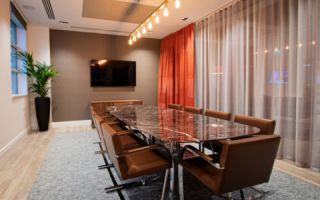 £325/pm
Park Row, Leeds LS1One Park Row is prominently situated in the very heart of the Professional and Financial district of Leeds...Explore Space 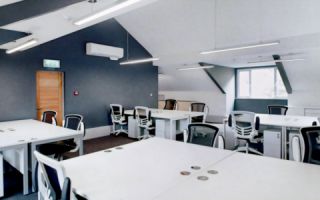 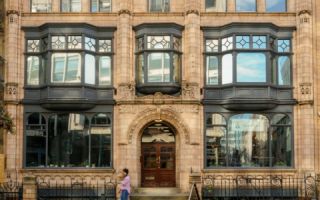 £220/pm
East Parade, Leeds LS1Situated over five floors, our building has been designed with the whole business community in mind. We have...Explore Space 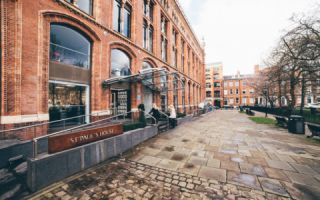 £320/pm
Park Square South, Leeds LS1Lead from the front with an office on Park Square. Located in the heart of Leeds’ Commercial District...Explore Space 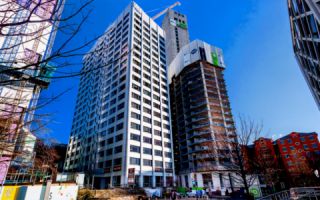 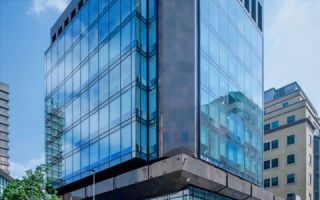 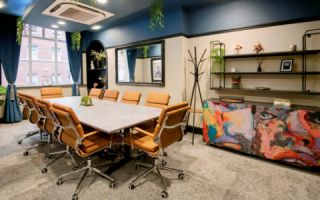 £POA/pm
Park Place, Leeds LS1The heart of the city and one of Leeds most iconic addresses, this well connected workspace is right next to...Explore Space 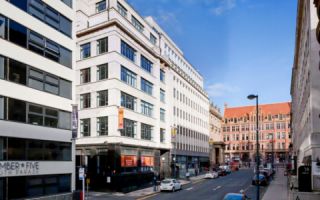 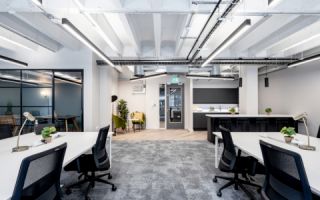 £325/pm
Albion Street, Leeds LS1You couldn't be in better company - welcome to a dynamic community of incredible talent. Number 84 is in the...Explore Space 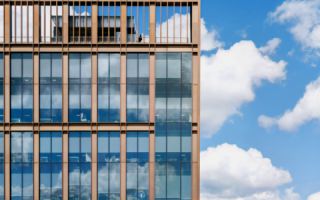 £280/pm
Great Exhibition Way, Leeds LS5Forge Studios give you the chance to be a part of something bigger. Kirkstall Forge’s on-site facilities...Explore Space

Leeds' legal and financial centre, the largest outside of London, mark it out as the most powerful economy in the Yorkshire region, but it is far from dependent on these sectors alone. The city's jobs are spread fairly equally between the likes of public administration, education, healthcare, finance and hospitality, making it a diversified economy in relation to other UK cities. It is a popular destination for the northern headquarters of major financial companies including Barclays, HSBC, Santander and RBS, whilst other notable businesses in the area include William Hill, Activision and ASDA Walmart.

Travel time from Leeds to London on the train is currently less than two hours with the planned HS2 high-speed railway development set to cut that journey time to around 1 hour 30 minutes, and less than an hour to Birmingham. Its location just off the M1 motorway makes it a simple destination to access by car whilst it is served by Leeds Bradford International Airport to the north-west of the city.

Following the recent launch of the Leeds Tech Hub Fund, several new state-of-the-art commercial spaces are being built around the city, providing Leeds' sizeable workforce with modern new workspaces. With the growth in available office space, now is the best time to speak with Easy Offices' team of experts to find the co-working office that's right for you. They offer collaboration and business networking with like-minded individuals as well as benefits such as on-site receptionists, fully stocked kitchens and meeting room facilities. Contact the team today, to locate your perfect co-working space in Leeds.