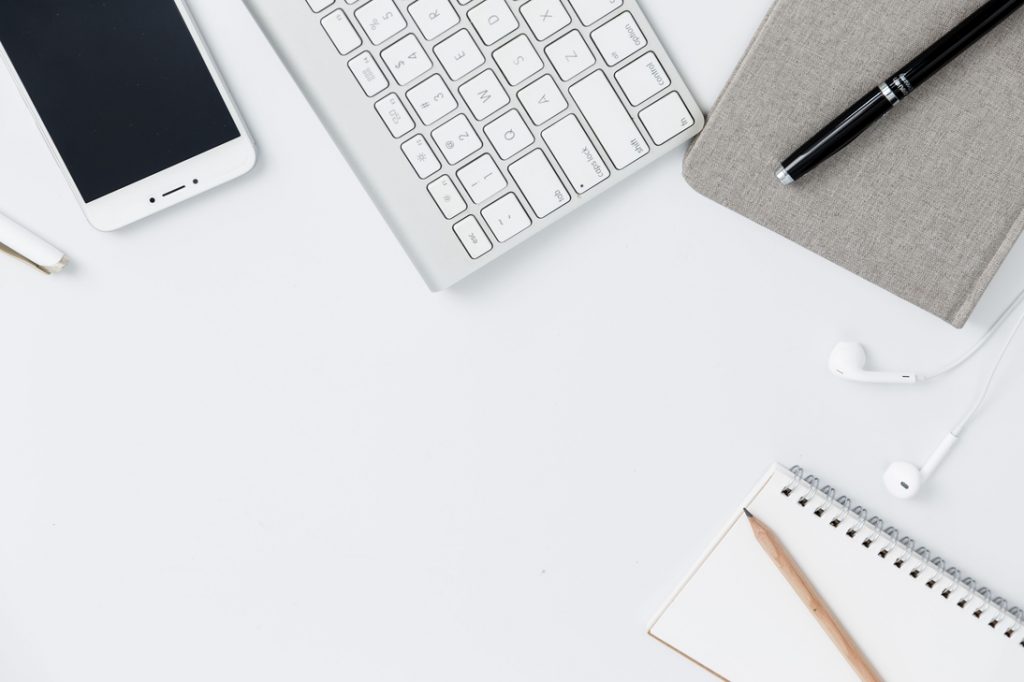 The past 100 years have witnessed a number of different trends come and go when it comes to creating the ideal office space.

From the packed open spaces, which characterised offices in the early twentieth century, to the sobering and somewhat isolating work booths of the 1950s, maximising productivity and bolstering employee satisfaction have always been a priority for companies of all sizes.

The explosive growth of Silicon Valley over the past decade or so has certainly seen a shift towards a more collaborative ethos and working environment, but nowadays it’s about more than just reimagining workspaces, it’s about developing technology that challenges deeply held notions of what it is to be an office worker.

Here is our pick of the trends and technologies which are today responsible for revolutionising the modern day office environment.

The days of crackly and chaotic telephone conference calls, with participants constantly apologising for speaking over one and other, are now long gone.

Seamlessly streamed HD video calling systems offer a far more personal touch, with the ability to see everybody’s facial expressions and anticipate when they might want to jump into the conversation.

Even if half the team are in London and the other half in Manchester, video conferencing can make people feel closer and more personally invested in their collaborative efforts.

Virtual Reality, of course, takes things one step further, and though the technology is developing rapidly, in 2018, we are not quite at the stage where executives are routinely donning headsets to make deals in virtual meeting rooms.

Nevertheless, VR can have some very useful applications in the workplace today. For example, in enabling design teams to view CAD 3D models in real size before moving on to the manufacture of prototypes.

Google Cloud’s G Suite for business already allows colleagues to easily access and edit documents, manage calendars and set up email addresses. Now, the Silicon Valley giant is also offering a throwback to the bygone days of the whiteboard brainstorming session, with the recent release of its Jamboard.

The Jamboard is a virtual whiteboard resembling a TV screen, which can be connected to the internet, enabling people in different offices to draw on the same board during brainstorming sessions.

A brilliant solution for the creative professional with some great ideas and a lot to say, who finds themselves stuck up in the Birmingham office, on the same day that the London team has invited them to join them in a brainstorming conference. 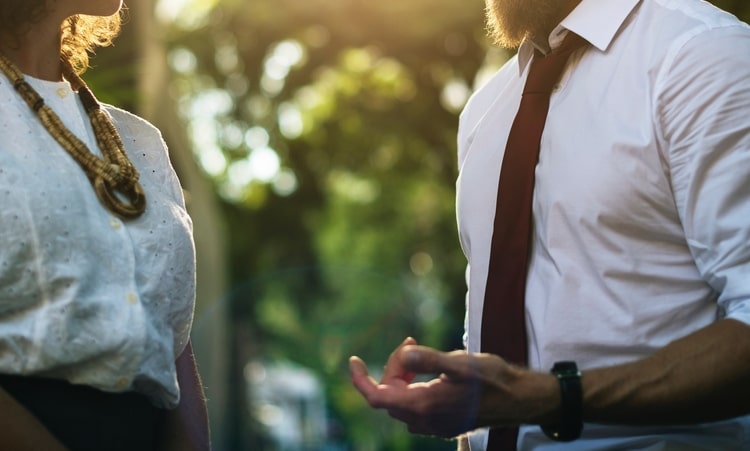 For decades now, offices have been stuck in the somewhat disjointed and often inefficient paradigm of emails, letters and faxes.

Unifying tools, such as Slack, offer an alternative by enabling shared communication across multiple devices and platforms, allowing users to chat one-on-one, as well as in groups.

Slack makes it easy to upload and share files and features integration with other apps and services, such as Skype.

The platform also helps group and categorise conversations into a variety of channels, which not only cuts down on the constant back and forth of email, but also provides a valuable knowledge base for future reference.

The image of the city commuter carrying about their laptop case to and from work each day, and with it, all the company’s secrets in one handy package, can be readily associated with the early years of the millennium.

Laptops themselves might not be going anywhere soon, but the data stored on them may have long since left the hard drive and headed off to a new home in the cloud, safe from both theft and the vagaries of a bleary-eyed commuter accidentally leaving their device on the train.

A good example of this is Google Drive ceasing to have a desktop application in March 2018. Google Drive Desktop will be replaced by Drive File Stream, which allows users to access all of their Google Drive files on demand, making substantial savings on hard disk space and file syncing time.

In an age where companies are looking to marry up an increased tendency towards remote working, along with an increasing threat to cyber and data security, the continued evolution of cloud computing remains the natural response.

We’ve all been hearing about a ubiquitous internet connecting everything in our homes to the web, from our fridge freezers to our central heating.

In an office context, this might extend to printers and photocopiers. While there are clear efficiency benefits from having everything connected to everything else, there are also inherent security risks, as these devices provide an additional vector for a would-be cyberattack.

For this reason, it will be essential to select devices with advanced threat detection and self-healing capabilities, such as those offered by HP.

Enhancements in office tech are all geared towards one goal – increasing productivity. While some may say that AI or machine learning represent the first steps towards machines taking over the workplace, quite the opposite is true.

Office tech is there to make us more efficient, so humans can concentrate on what we are best at – being inventive, creative and thinking outside the box, while we let the computers either take some of the day-to-day strain off our hands or at least make it more fun!